In the spirit of new year's resolutions, Google has put advertisers on notice that it is time to step away from the third-party cookie jar.

Or at least to start thinking about it seriously.

Google’s plan, announced on 14 January, is to put an end to the use of third-party cookies on its popular Chrome browser by 2022. At that point, it will no longer be possible for advertisers to chase Chrome users around the internet firing targeted ads at them wherever they happen to land (at least not using third-party cookies).

Whilst this will be felt as another stinging blow for an ad tech industry still reeling from the impact of the GDPR, the announcement wasn't entirely unexpected.

Google has been hinting that this was coming for a while and in fact it is somewhat late to the party, as other operators such as Apple and Mozilla have long since implemented aggressive anti-tracking features on their own browsers, taking an “off-by-default” approach to third-party cookies. Microsoft intends to do the same with its upcoming Edge browser.

If others have already been doing this for some time, you may well ask why Google’s announcement is so important? Well, Google’s Chrome is by far the most popular browser amongst web users and therefore when Google drops a digital bomb like this, the shockwaves tend to be felt very widely indeed.

So where does this leave advertisers and the ad tech industry?

Unlike most other browser operators, Google has at least given some advance notice of its intentions. In the past, other operators have brought in changes almost overnight, catching the ad industry off balance. Google is giving the industry two years to adapt. Unsurprisingly, it is also actively encouraging the use of its own alternative solution.

Google’s answer to third-party cookies is the “Privacy Sandbox”, which it first proposed back in August 2019. The company describes it as a secure environment for personalisation that is designed to protect user privacy. Without going into too much detail, the sandbox is a tool kit that potentially offers a way for advertisers to enjoy the benefits previously offered by third-party cookies without directly accessing and passing around the personal data of individual users, which remains safely stored behind the protective walls of the sandbox.

It looks like a win-win, so what’s the catch?

It is certainly a win for Google. Without third-party cookies, and in the absence of any workable alternative, Google’s tools will become practically essential, further increasing the tech giant’s grip on online advertising. For others, the position is less certain. Some worry about a lack of transparency on the part of Google and whether the sandbox will be a level playing field for all operators. Others have concerns about how much of a competitive advantage this will give Google itself in its role as gatekeeper.

Google will of course need to address these concerns and think carefully about how it might put in place appropriate safeguards and give comfort to industry stakeholders. In fairness, Google has worked closely with the Information Commissioner’s Office in relation to the UK data regulator’s recent investigation into the ad tech industry and therefore one might expect some of the ICO’s findings from this to have influenced the development of the sandbox.

Of course, the problem for those who view the Google option with suspicion is that there doesn’t seem to be a workable alternative in play. The ink dried on the GDPR 20 months ago, the new ePrivacy regulation is coming (apparently) and the ICO has called for urgent change to the ad tech business model. Yet there has been little progress to date. That isn’t likely to change anytime soon without greater collaboration between publishers and advertisers, and therefore some publishers, especially those with large data sets to think about, may in fact welcome the sandbox as at least one viable way forward.

Bucket and spade anyone? 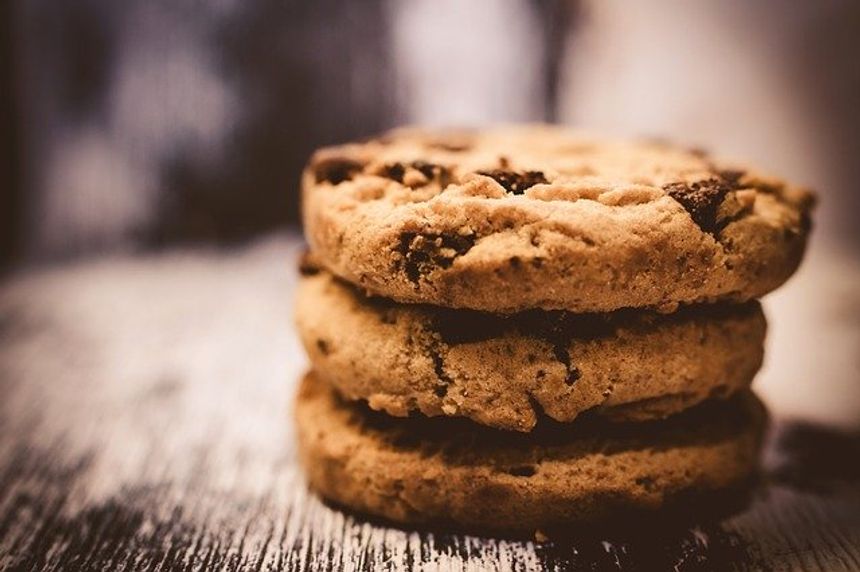