The ASA recently upheld a complaint from an aggrieved prize-winner who missed out on their prize of a balloon ride when the weather was inclement.

The France Today website ran a promotion to win a balloon flight for two people at the 30th anniversary of the Grand Est Mondial Air Ballons international rally in France. One of the terms of the promotion stated “in the event that a prize cannot be supplied, no liability will attach to France Media Group"

The complainant won the prize and travelled to the site at their own expense, only to be told that the balloon ride had been cancelled due to bad weather. They complained to the ASA that the promotion had not been administered fairly and the terms had not been made sufficiently clear.

France Media Ltd said that the complainant had been offered a balloon flight the next day but had declined.

They also said that the organisers of the prize had proposed an alternative prize of a balloon flight for two people during the following year’s ballooning festival. If it was cancelled for any reason, the complainant and their guest would be offered another flight the same evening or following morning. If the weather was bad again, they could try again for a date during the next year’s festival.

France Media said that it was obvious that balloon rides were subject to weather-related cancellations, but that they would review their competition texts in future where there was potential for events to be cancelled.

The ASA pointed out that the CAP Code provides that promoters are responsible for all aspects and stages of their promotions. It also provides that promoters must conduct their promotions equitably, promptly and efficiently and be seen to deal fairly and honourably with participants, and avoid causing unnecessary disappointment. Promoters were required to award prizes as described in their marketing communications or reasonable equivalents. The terms in the advertisement did not relieve France Telecom of these obligations.

The complainant had travelled to France to take up their prize, paying for travel and accommodation.

Although a replacement balloon ride had been offered, the ASA did not consider that this was an equivalent prize because of the time and expense incurred by the complainant travelling to France. It therefore ruled that France Media had not offered or awarded a reasonable equivalent, or taken sufficient steps to avoid unnecessary disappointment.

On the second complaint about the terms, the ASA noted that hot air balloon flights were quite likely to be cancelled at short notice due to the weather. The ASA considered that many consumers were likely to have some awareness of this possibility, but may not realise quite how common an occurrence it was. Furthermore, the promotion was aimed at UK-based consumers and the winner would need to travel to France at their own expense to claim the prize.

Due to this, the ASA said that the likelihood of weather-related cancellations was significant information that was likely to have an effect on a consumer’s decision to participate in the promotion.

The only way is up

The ruling is an interesting illustration of the key principle that a promoter is responsible for the end to end administration of a promotion.

It also illustrates that if circumstances dictate you have to award a different prize, you need to consider any time and expense a winner may have already incurred and not just the prize itself. If France Today had offered to pay the winner’s travel expenses to another balloon ride (or perhaps offered one in the UK) the complaint might not have been made.

Finally, it is another example of the importance of ensuring that any key information is clearly communicated upfront to a potential entrant, and it's always wise to employ some 'blue sky thinking' when it comes to alternative prizes.

Prize to be redeemed between July 26 and August 4, 2019. Subject to availability. Once contacted, winners have one week to claim their prize. No cash alternative given. In the event that a prize cannot be supplied, no liability will attach to France Media Group". 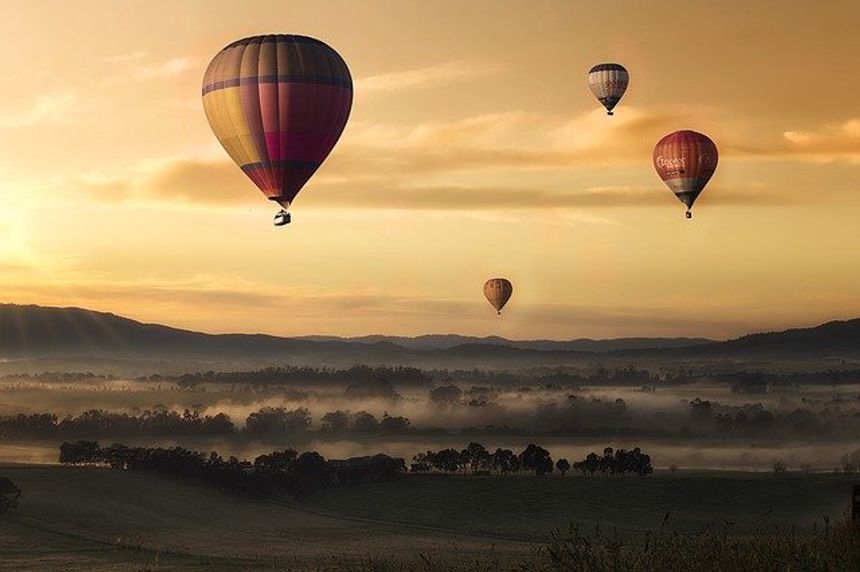