Yesterday's LEAD 2020 conference organised by The Advertising Association was treated to a tour de force by the 157th Speaker of the House of Commons, Mister (not Lord) John Bercow. He addressed the audience with brio and exuberance, remaining in-character throughout, reminding us all of his considerable achievements as Speaker; achievements that some people might consider would add to his credentials as a candidate for ennoblement, as if his status as a former Speaker were not enough in its own right. After all, even Bercow's predecessor, Speaker Michael Martin, was elevated to the House of Lords despite being forced to resign after a string of scandals. However, it appears that his political opponents are determined to avoid any Churchillian magnanimity in victory. Instead, they're determined to embrace Johnsonian spite. So for the foreseeable future, Mister Bercow will not be making speeches on the red benches of the House of Lords, but only on the after-dinner circuit.

Mister Berow said "Let me say unequivocally: ‘Get Brexit done’ was a highly effective slogan and there was an element – maybe but a morsel – of truth in it, in that if the Conservatives got a majority, as they did, they could get phase one of Brexit done.

"More widely, it is manifest arrant nonsense to suppose that Brexit will be ‘got done’ – if I can inelegantly summarise the slogan – simply by withdrawing on 31 January."

He conceded that the phrase was a panacea to all those suffering with "Brexit fatigue", but essentially a misleading political strapline. It neatly book-ends the Brexit campaign, which started with the infamous false advertising claim on the side of the big red bus.

Many people, myself included, have been calling for an effective system of regulation of political advertising since 2016, but absolutely nothing has happened. And so here we are, leaving the EU on the back of one demonstrably false claim about giving £350 million to the NHS and followed by a second claim that at best had a 'morsel' of truth in, and at worst, was 'arrant nonsense'.

And with that, as Antoine de Caunes might have put it in an old episode of Eurotrash, à bientôt my European chums. It was fun. 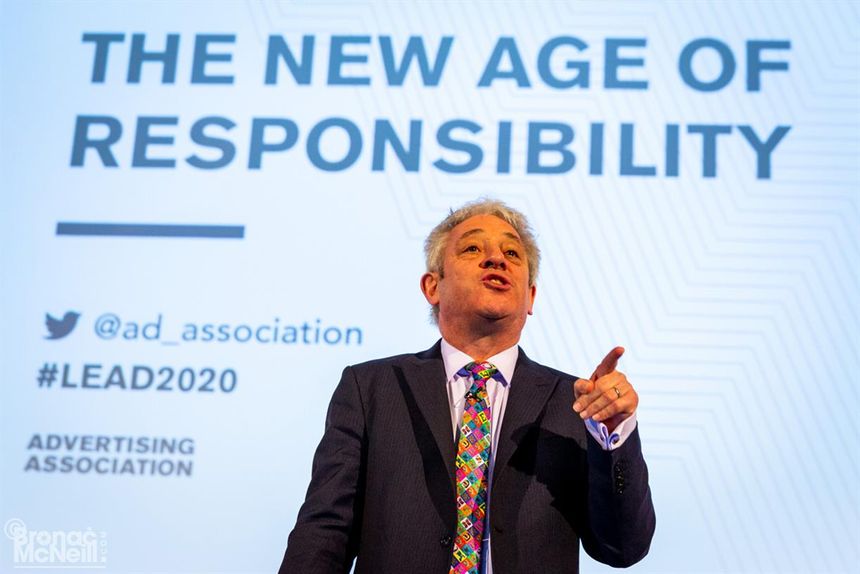