If you’ve ever heard the “small print” at the end of a radio ad for a car finance product, you might be forgiven for wondering what on earth it was that just assaulted your ears. Lulled by the dulcet tones of the narrator’s sales pitch for the first 28 seconds of the ad, you’re suddenly hit by two seconds of what sounds a bit like words, but is more like the vocal-equivalent of a land speed record attempt. It sounded important, you thought it might be in English, but either way you’re none the wiser.

To tackle this issue, Radiocentre, the body responsible for clearing radio ads for broadcast, has published new (common sense) guidance aimed at making radio ad T&Cs more relevant and more comprehensible. The idea is to get rid of some of the commonly used but ultimately unnecessary terms that take up a lot of airtime and distract us from hearing the important bits. The guidance focuses on car finance ads, because they are subject to a range of regulatory requirements around financial promotions and therefore tend to have the most bloated T&Cs on the radio.

Some of the highlights of the new guidance are as follows:

1. “Subject to status” – probably not needed, as according to the guidance “it should be generally understood that acceptance for credit is not guaranteed and will depend on an individual’s assessment, which is likely to include the customer’s credit history and creditworthiness”.

2. “Over 18s only” – again, most people understand that finance is only available to those over 18, so “such qualification would only be needed if the offer was perceived as particularly relevant to under 18s”.

3. “You will not own the car” – not necessary if the ad is clearly about hire or leasing. “However, if, because of the terminology used, there is scope for consumers to be misled or confused about the type of arrangement… then we would expect some clarification.”

4. “Subject to availability/while stocks last” – only really needed if stock is actually limited. One advantage of radio advertising is that a radio ad can be pulled when stocks run low. However, as with ads for other products, advertisers should have stock to meet likely demand and the guidance reminds advertisers “of the need to comply with CAP/BCAP rules on availability.”

So it looks like consumers may be spared at least some of the legalese we’ve come to expect (and usually ignore), but the new guidance is also welcome news for advertisers, too. According to the Radiocentre press release, only 4% of listeners say they recall anything useful from the T&Cs, whilst the general feeling is that long T&Cs actually reduce trust in the brand. Furthermore, the business cost of including unnecessary T&Cs is thought to be around £120 million a year, based on estimated lost revenues, the cost of airtime and diminished returns on investment.

The guidance does seem to be a genuine win-win on paper. The question will be how quickly advertisers feel confident enough to embrace the new guidance. The sanctions for failing to comply with the rules on financial promotions can be quite severe, so dropping that “subject to status” might initially feel like a leap of faith. The new guidance also reminds advertisers that context is key when considering what T&Cs are required, so where there's any doubt, advertisers may tend towards a “belt and braces” approach and throw it all in anyway.

Another question will be whether the T&Cs that do survive the cull get any more room to breathe. I rather suspect not. More likely is that any free airtime will be filled with more creative. Perhaps the most creative approach would be to work the terms into the ad itself. Perhaps that’s asking too much – but then isn't creativity supposed to be the key to great advertising?

The UK commercial radio industry is tackling lengthy terms and conditions at the end of radio advertising, which make it harder for consumers to absorb and recall information 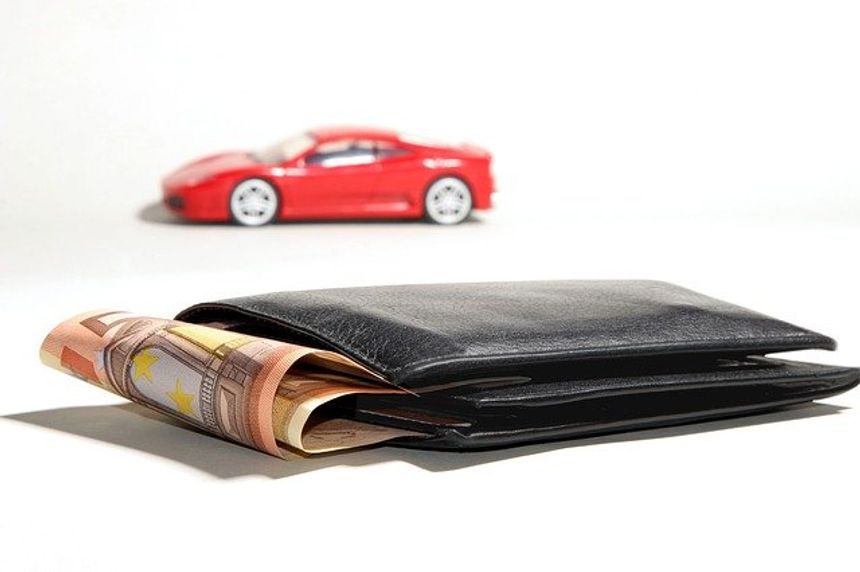