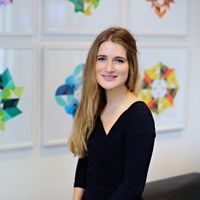 As with many promotions, while the devil is in the detail, promoters need to ensure that they carry out the promotion fairly and do not disappoint participants. In this case, a nail polish company fell short of the ASA's expectations and received an upheld ruling for failing to award enough gumball points.

The advertised claim was “1 Gumball for every £1 spent”. However, participants were not eligible to earn points on delivery costs and tax. In addition, participants could earn gumball points for writing reviews and referring friends via social media.

The irked complainant challenged the fairness of the promotion, alleging that the gumball points she'd received did not tally up with the amount she'd spent on the website. Candy Coat tried to argue that this may be because when participants tried to the game the system, by duplicating actions on social media, gumball points would not be awarded in respect of those duplicated actions. The complainant duly responded with screenshots of her purchases of Candy Coat products made through the website and the corresponding gumball points that she was awarded.

Stumped. Candy Coat attempted the tried and tested "it wasn't me" (circa Shaggy, 1999) as they were using a third party company to administer the rewards programme. Nevertheless, the ASA were not going to let them off that easily, stating that as the promoter, they are responsible for all aspects and stages of the promotion so they need to polish up their game!

The moral of the story is that promoters should vet any third party administrators carefully, as ultimately the promoter will be responsible for the administration.

We considered that although they used a third-party app to run their Gumball rewards programme, Candy Coat was responsible for all aspects and all stages of their promotions. In the absence of sufficient explanation about the complainant’s circumstances and evidence to show how the complainant had duplicated actions on social media, we considered that Candy Coat had not conducted their Gumball rewards programme fairly and honourably with the complainant, and therefore breached the Code 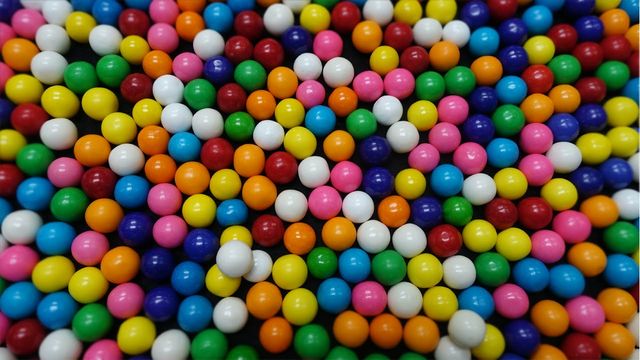 Body image... how do you feel about it?
Lizzie Burton
Recent posts from Lewis Silkin - AdLaw