Yorkshire Tea, not a brand synonymous with political controversy, has been dragged into a furious Twitter storm in a teacup.

It all started because the new Chancellor, Rishi Sunak (or, let’s face it, one of his PR advisors), thought it would be fun to post a photo of him making the tea for his team.  Lovely stuff, surely?

But the image wasn’t everyone’s cup of tea, and keyboard warriors were soon up in arms calling for a boycott. Obviously.

They seemed to blame Yorkshire Tea for being the blend of choice for the new Chancellor and his team at the Treasury.

Can you picture the brain-storming meeting?

Many Yorkshire Tea drinkers are not big Tory par-tea supporters it seems.  They literally don’t even want to drink the same tea as a Tory minister!  So, soon the storm was brewing.

Right minded readers will wonder why anyone would be worried that someone they disagree with might drink the same tea, and will wonder how it might affect someone’s enjoyment of a drink they’ve been loyal to since this was nothing but fields!  I’m afraid I don’t have the answer.

The keyboard warriors forgot of course that Jeremy Corbyn had posted how own photo featuring Yorkshire Tea a few years ago. But never mind that.

They also forgot that, just last week, they were joining calls for everyone to ‘be kind’ online.

But whoever was in charge of the Yorkshire Tea Twitter account didn’t forget. They deftly dealt with the potential PR nightmare, maintaining a civil, straightforward, and touching approach. Representing the brand well, and winning over public opinion, they also spoke genuinely and authentically, taking the opportunity to remind everyone to be kind (and resisting the urge to promote tea while doing so)

Hats off to them.  Not many would have swapped places with them for all the tea in China.

"Politicians do that sometimes (Jeremy Corbyn did it in 2017). We weren't asked or involved - and we said so the same day. Lots of people got angry with us all the same. "We've spent the last three days answering furious accusations and boycott calls.” 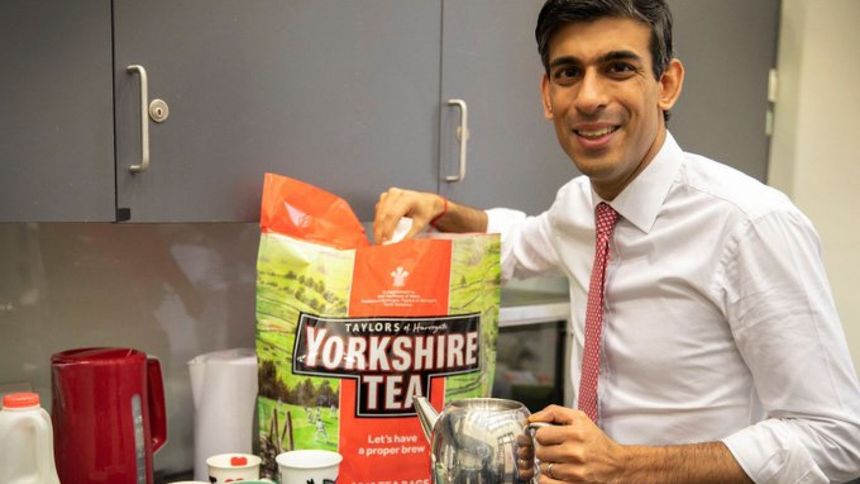