The Incorporated Society of British Advertising (ISBA) had its annual conference today (27th February) and I left with one clear message: the best advertising comes from long-term marriages of brands and agencies, not from short term "brief encounters".

Two sessions from the day stood out as particularly enjoyable. The first was about client/agency contracts; the second was about driving societal change. And both sessions had exclusively female panels.

The marriage analogy was started by a session called "Marriage Story - can we work it out together?", moderated by Tracy De Groose of Newsworks, with Lisa Walker of Vodafone and Jenny Biggam of the7stars. Their focus was on the challenge of agreeing a client/agency contract for media services, described as being equivalent to a pre-nuptial agreement and with all the associated romance. In fact, when I worked with ISBA and the IPA back in 1998 on the very first Suggested Terms for Client-Agency Full-Service Agreements, we described it as a pre-nuptial agreement, marriage contract and divorce settlement, all rolled into one. So given the long history of the ISBA/IPA suggested terms, it was disappointing that when Tracy asked the audience how many are using the current ISBA media services agreement, only a few hands went up.

The problem today is the same as in 1998: one-sided, inapporpriate contracts are being proposed by brands, which then take a disproportionate amount of time, money and effort to negotiate. However, the big change now is that the relationships being formalised are not retainer relationships that can deliver years of revenue to recoup the costs of pitching and negotiating the contract; now the relationships are roster appointments that carry no real financial commitment and are disproportionately expensive to finalise.

Lisa and Jenny agreed that in the context of a media services contract, the key to a successful relationship is transparency - just like in a marriage.

The second panel was a conversation between Annette King, CEO of Publicis Groupe UK and Katharine Newby Grant, Marketing Director for the beauty category at P&G. They showed how the brand and the agency have collaborated to drive societal change, focusing on some specific case studies. One film showed how Pampers have created special, tiny nappies for premature babies which are now donated to hospitals and distributed in partnership with ASDA. A second film dealt with the issue of period poverty, stating that 130,000 girls miss school as a result. P&G have therefore donated 90 million sanitary pads to schools, this time partnering with PHS for the distribution. Katharine was generous in her acknowledgement of the role of agencies pushing brands towards embracing these kinds of initiatives, as well as providing them with the necessary insights.

In the movie "Brief Encounter", after the initial excitment of her love affair, Laura ultimately gives up the dashing Dr Harvey and goes back to boring, dependable old Fred.  Perhaps there is a lesson here for the advertising industry: a quick pitch and an open marriage in the form of a Master Services Agreement may be seductively tempting, but the best work often comes from a committed, long-term client-agency relationship.

"This can't last. This misery can't last. I must remember that and try to control myself. Nothing lasts really. Neither happiness nor despair." 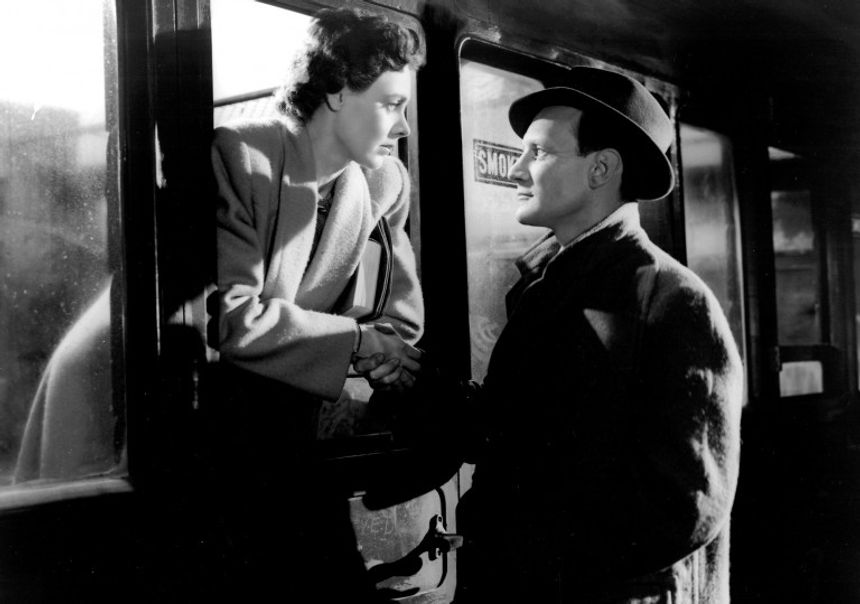