Buses and bus stops are a common theme when it comes to complaints about vaping ads - see why in my recent blog post here.

And so it is again with the ASA's latest (not upheld!) ruling, which this time sees Vape Nation Limited (or "88Vape") in its headlights.

In this case, the complainant argued that vaping ads displayed on the sides of buses shouldn't have been there because the buses were used by schoolchildren.

The CAP Code says: "ads for electronic cigarettes must not be directed at people under 18 years of age through the selection of media or the context in which they appeared and that no medium should be used to advertise e-cigarettes if more than 25% of its audience was under the age of 18".

There are similar rules for alcohol, gambling and HFSS products (foods high in fat, salt and sugar) and advertisers need to be very careful about where ads for these products are placed, particularly as the public are generally quick to complain and the ASA are usually only too happy to uphold. This isn't always easy with outdoor advertising as there are so many variables - where are the schools, what are the bus routes, etc, etc. And it's also easy to get it wrong when trying to target (or avoid targeting) particular demographics (as we'll see below).

In this case, the ASA chose not to uphold. It acknowledged that buses are an untargeted outdoor medium and that whilst these ones were used by school kids during some parts of the day, they were also used by many other members of the public and so the audience was not skewed towards the under 18s.

Interestingly, the ASA came to a similar conclusion in a previous ruling involving 88Vape (here). That case involved vaping ads on billboards. One of the billboards was only 133 metres from a school and someone complained this was too close.

The billboard had actually been used in error but, even so, the ASA thought it was far enough away from the school and concluded the ad wasn't targeted at under 18s and that this age group was unlikely to amount to more than 25% of the overall audience.

A key factor in 88Vape's favour on this one was the fact that it had actively sought to avoid schools, working with Clear Channel to ensure certain sites were excluded. Whilst an error had been made on this occasion, and the school wasn't exactly a million miles away, the ASA came down in favour of the advertiser, showing both the importance of carrying out active targeting - and being seen to do so. 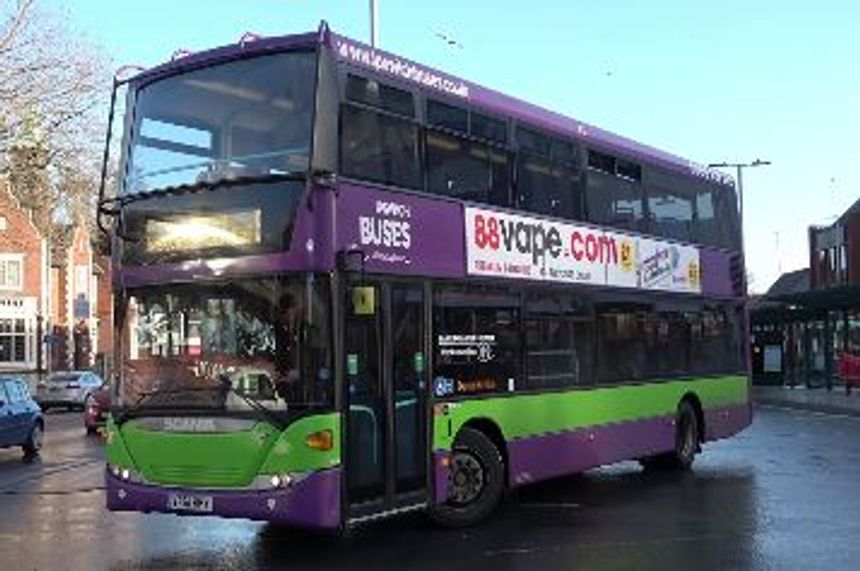