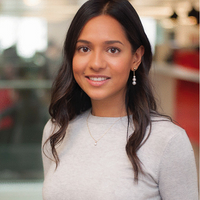 This week, the ASA upheld a complaint against the sellers of a wearable fitness tracker for kids.

The product, the Kids Fitness Tracker by Fourfit, was listed in October 2019 on www.kidsfitnesstrackers.co.uk. The website included the text “Kids fitness & activity colour tracker fitbit FOURFIT MINI tracker watch for children.”  There was a reference to £49.99, which was crossed-out (implying this was its usual selling price), and a “sale” price of £29.99 was given.

One person challenged whether the alleged discount was misleading, as they believed the product had never been sold for £49.99.

The ASA contacted Kids Fitness Trackers but received no response to their enquiries.

Consequently, in the absence of any proof that £49.99 was the usual/genuine price for the product, the ASA had to conclude that the higher price was not genuine, nor was the discount, so the claim was misleading.

At the time of writing, the advertiser is making a comparative ‘sale’ claim on its website for the upgraded kids activity tracker colour tracker FOURFIT MINI 2 (stating “£49.99" [which is crossed out] and "£24.99 Sale”).

It isn't clear if this price claim is genuine, but if they continue to ignore the ASA and continue to claim a discount which they cannot demonstrate is genuine, it is likely that the ASA will refer the matter to their compliance team and ultimately to Trading Standards.

The full ruling is available here.

When using strike-through pricing, keep in mind that it is an area the Competition and Markets Authority (CMA), Trading Standards and ASA all keep a close eye on.

The ASA published guidance in 2018 for advertisers to avoid falling into the trap of making misleading savings claims. It complements the slightly more detailed Guidance for Traders on Pricing Practices, which contains some helpful examples of pricing practices which are likely to be compliant, and those which are unlikely to be compliant.

Oh, and of course ignoring the ASA is not a smart move. Leaving the ASA’s enquiry unanswered certainly did not ‘work out’ for Kids Fitness Trackers. 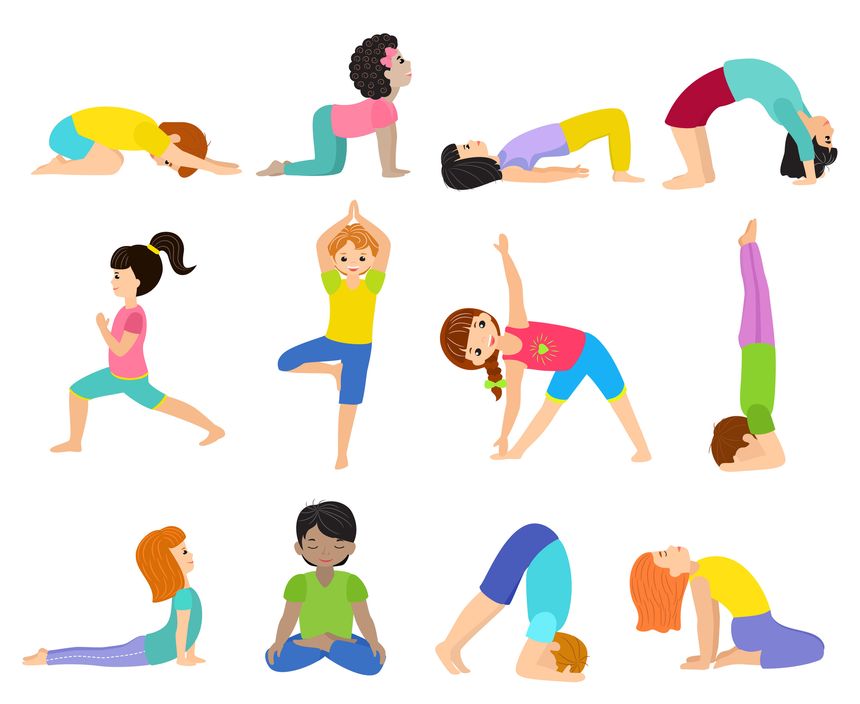 Business in 2021 - The Collective by Lewis Silkin
Tamsin Hoque