Following the significant concerns voiced in the media by campaigners, politicians and regulators about the threat to problem gamblers resulting from the Covid-19 lock down, the Betting and Gaming Council (BGC) (representing betting shops, online betting and gaming, bingo and casinos) has today announced a voluntary removal of all gaming product advertising from TV and radio for the duration. Existing TV and radio advertising spots will be "replaced by safer gambling messages, donated to charities or removed from broadcast where contracts permit."

However, although BGC says that social media, e-mail and SMS marketing has significantly dropped and that its members are committed to further increases in safer gambling messaging online, there is no mention of any withdrawal of online advertising.  In fact, while reading about this story on the website of City A.M., I've been served ads by 888 Casino, Coral, 777 and Play OJO - the fair casino (is there any other kind?) Given that the mobile phone is an intrinsic part of online gambling, that omission is likely to be of huge concern to the people who have been campaigning about problem gambling during the lock down.

For its part, the BGC, which describes itself as the industry standards body - although it is not a regulator - points out that it recently launched a pledge setting out the standards expected of its members during the pandemic. It also says that out there has been a decline of up to 30 per cent in online revenue and in total, its members' revenue is down by up to 60 per cent (isn't everyone's?) Whether that will satisfy the campaigners remains to be seen, as it may be the that gamblers who are continuing to gamble are the ones with the problem.

About 50 per cent of all gambling advertising on TV and radio is by BGC members, so they've also called for the other big advertisers, such National Lottery, to follow suit. The changes will be in force by no later than Thursday 7th  May and will remain in place until 5th June 2020 at the earliest, only being reviewed when lock down restrictions are relaxed - although that is a concept that may defy easy definition.

The sure fire losers as a result of this announcement are the broadcasters.  It's reported that ITV is braced for a 10% fall in advertising revenue in April and Moody’s, the analysts, have forecast an 18% drop in ITV's total revenue for 2020.

It is possible that the overall effect of these changes will be to inflict further damage on commercial broadcasters at a time when they are already facing massive challenges, without actually doing anything to protect problem gamblers, all of whom are presumably flocking online during the pandemic because they can't get down to the local bookies. It's understandable that the BGC felt the need to respond to the political and media pressure, but this announcement touches on one of the key issues that prompted the Labour government to reform the gambling laws with the Gambling Act 2005: it's difficult, if not impossible, to control online gambling based overseas.

And at the time of writing, the Belarus Premier League are yet to comment on the news, but we bet it would be unintelligible and/or unprintable in any event.

"There will always been alarmist noises from anti-gambling prohibitionists who just want to grab headlines, but it is this serious, constructive and evidence-led approach by the BGC’s regulated members that has resulted in this further major change." 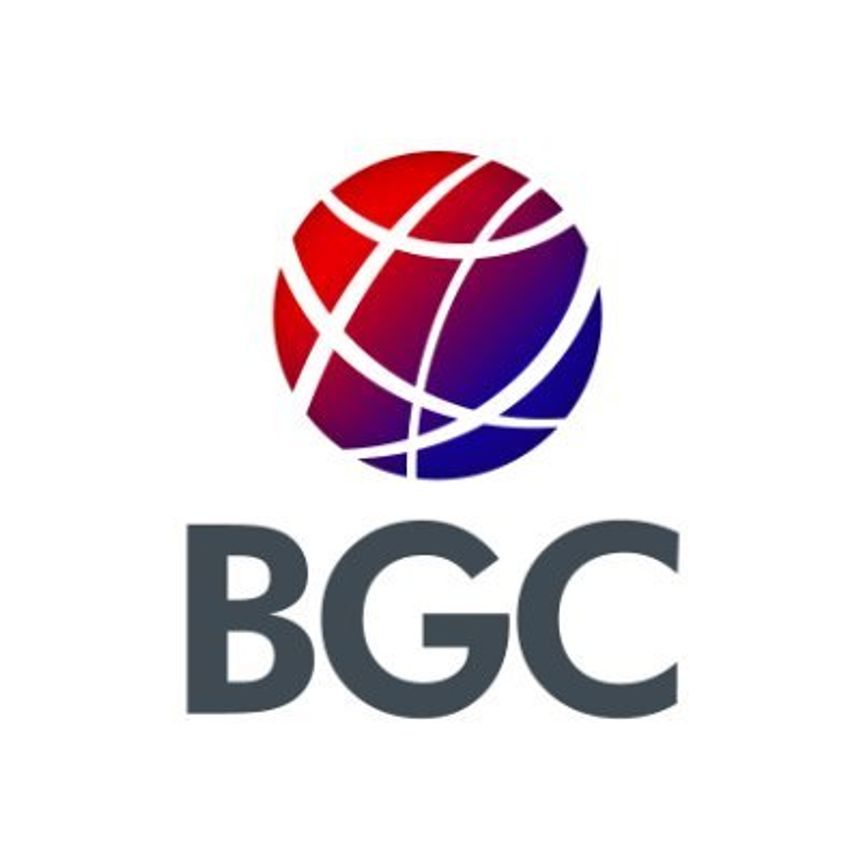 So why have we announced this? A short thread: From day one of this crisis we have sought to protect customers potentially at risk, including announcing stepping up safer gambling measures & messages as part of our ten pledges for covid-19 back in March... https://t.co/caBeogmbIu

From the outset, our members have been concerned about the welfare of customers during the #COVID19 crisis. With many people socially isolated, we have worked to deliver a series of commitments to safeguard customers. We hope others follow our lead.
More> https://t.co/wP0bq5moyI pic.twitter.com/7qSUXawckx