The ASA has published a review of the trends during lockdown, considering how consumer concerns about advertising changed. Having reviewed complaints by sector and medium, it says that there was a “discernible shift in what consumers were contacting us about”. It also says the breakdown of complaints shows that “the advertising industry was affected by and felt the full effects of the health crisis”.

Lockdown, summer in the city

However, cases about clothing and healthy and beauty ads increased and the ASA says that dealing with ads for wellbeing treatments making misleading or irresponsible Covid-19 related claims has been a focus of its work.

The pandemic directly influenced where ads were appearing and, ultimately, where consumer concerns were likely to stem from. Complaint cases about ads in outdoor media all but stopped. However, there was a surprising downward trend in online ads, although TV ad complaint cases remained relatively level.

The ASA speculates that although there may have been fewer new TV ads being broadcast, TV ad complaint cases were driven by people spending more time at home watching together. It says “carers are more likely to complain when they see or hear an ad that they think is inappropriate or harmful for children”.

The ASA also considers how it reprioritised its regulation. It had to act quickly against online ads for face masks that exploited people’s health-related anxieties but says that in sectors such as travel, hospitality, and retail have seen existential threats to their business models, it has taken a gentler approach and been resolved with advice and guidance (although as we reported back in April, that did not prevent it upholding a complaint about British Airways).

It has also taken a firmer line on age-restricted ads at a time when many people are isolated, have more time on their hands and are potentially more vulnerable, and in particular gambling ads.

Interestingly, the ASA says that during the pandemic, it received complaints about ads which raise issues indirectly about the virus and in particular around social responsibility (for example, supermarket promotions for Prosecco and Easter eggs which could encourage people to make non-essential shopping trips). Any ads which featured crowd scenes or human contact such as hand holding, hugs or kisses prompted concerns because the scenes depicted go against government advice on social distancing. It says “we’ve been sympathetic to the fact that the ads were prepared in good faith, many well in advance of lockdown” but says complaints were perhaps inevitable. However, it appears that in many cases action wasn’t needed as advertisers pulled the ads anyway, especially when they generated debate on social media.

The ASA says that an emerging trend is efficacy claims for antibody testing kits.

Finally, the ASA says that its focus remains on putting resources into tackling ads by a few bad actors who undermine consumer trust, while reducing the regulatory burden on struggling businesses.

"We’ve been sympathetic to the fact that the ads were prepared in good faith, many well in advance of lockdown" - ASA 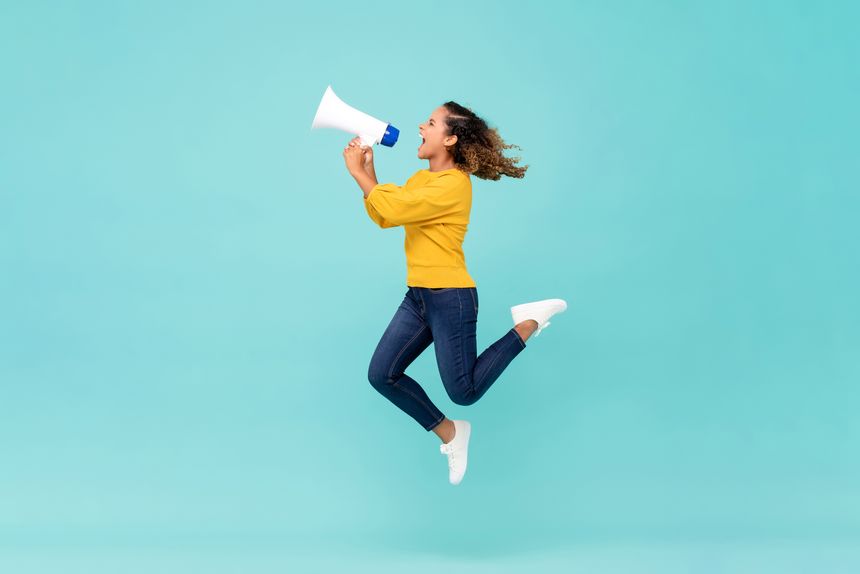