It has been a quiet week for ASA adjudications, but they dealt with one notable complaint where home cooks may have been confronted with more of an eyeful than a plateful.

The shopping platform Wish had four online ads as part of this campaign. One was seen in the BBC Good Food Guide app and “featured images including a naked mannequin wearing a cape, a woman shown from the neck down wearing a corset that partially exposed her breasts and revealed nipple tassels, and an image of a reclining woman from the waist down wearing fishnet stockings and underwear.”

Other ads appeared in Google news and game apps and featured women showing nipple tassels and in another case fishnet stockings and underwear, and the last featured a sex toy.

Three people complained to the ASA, saying that the ads were sexually graphic and likely to cause serious or widespread offence.  They also queried whether the ads had been responsibly targeted because they were likely to be seen by children.

Not all heroes wear capes

We weren't able to track down the ads, and I'm struggling to imagine a risque cape-wearing mannequin... but it seems this one was enough to whisk up a storm.

Don't bake off your clothes

The advertisers said that they used techniques to identify and remove potentially objectionable content, which included filtering based on keywords in listing titles and tags applied to the listing. Wish.com worked with an ad partner who used various measures to prevent Wish ads from appearing in inappropriate forums. They agreed that the ads may not have been appropriate for all forums, eg those where the audience were likely to include a large number of minors, and they were taking action to address the issue. However, they did not agree that the ads were likely to cause serious or widespread offence.

The creators of the BBC Good Food app, said that the ad was delivered as a result of the programmatic advertising and they blocked certain product categories and monitoring images. They did not consider the ad to be suitable to be presented to sensible, sober, Victoria sponge baking users of BBC Good Food.  The ASA upheld the complaints on both points.

Although the images were relevant to the products sold, the ASA considered they were overtly sexual and contained explicit nudity. They also said that consumers using apps for recipes, the news and playing solitaire would not expect to see sexually explicit content and so the ads were likely to cause both serious and widespread offence.

Separately, given the explicit content, they were not suitable to be seen by children. Given the content of the apps, they were likely to have a broad appeal, including to children, and therefore any ads that appeared within the apps should have been suitable for children.

If the ads had been narrowly targeted, they may well have been ok.

When you wish uporn a star

It isn't the first time Wish.com has been in the headlines for this sort of advertising. Click here to view the last time they landed themselves in hot water.

Spoiler alert - they were reprimanded for promoting an explicit ad for a penis extender strap within video games played by children.

With thanks to Helen Hart for the more serious and substantive bits of this article, and with apologies to Helen for my sprinkling it with silliness.

While Wish.com and their ad partner had used measures such as keyword filters and image analysis to try to target them to a suitable audience, it had not prevented the ads being shown in mediums where children were likely to be part of the audience. 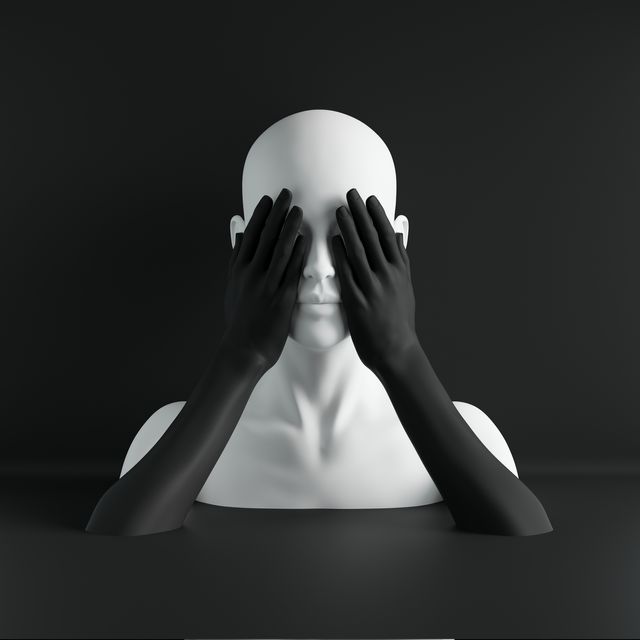