It's a basic principle of the UK advertising codes that audiences must be able to recognise that ads are ads. This can be challenging when it comes to ensuring that children are aware that they are looking at ads in an online context. 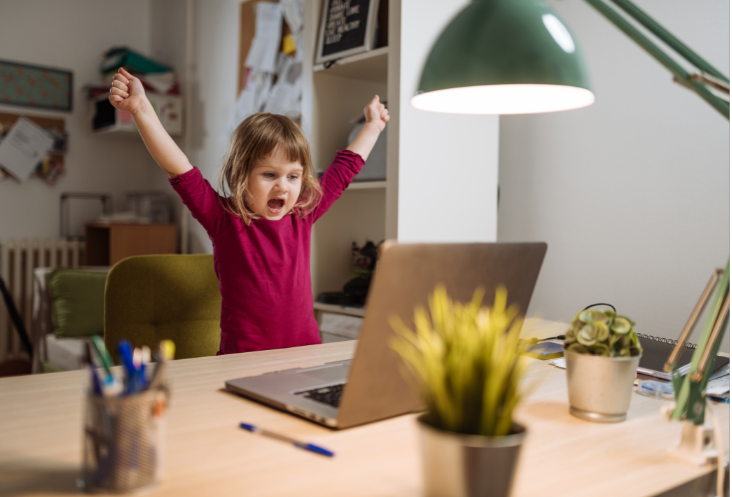 CAP has now published the output (link below) of the call for evidence. It suggests CAP’s existing guidance (which it published in 2017) is still effective in requiring ‘enhanced disclosure’ in certain online environments where younger children might not realise that content is commercial in nature.

The guidance states that online marketing communications directed at under-12s and significantly integrated into the surrounding editorial or other non-advertising content are required to clarify prominently and up-front the identity and commercial intent of the marketer, if it is not otherwise clear from the context.

Responses supported the current guidance and evidence base. The only significant calls for change were based on concerns over the impact of advertising on children’s food choices, something beyond the scope of CAP’s call for evidence. 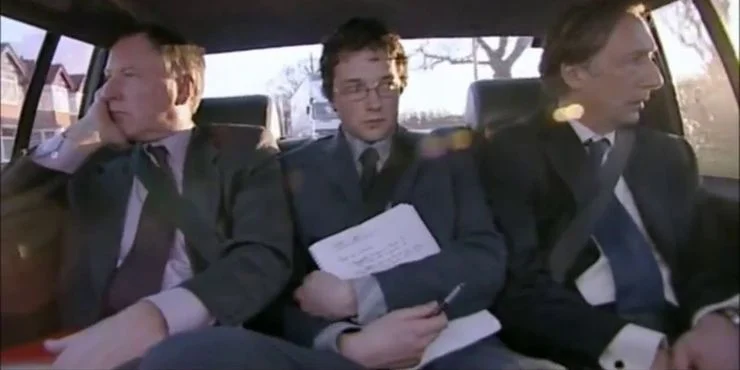 CAP concludes there are good grounds for the effectiveness of the guidance; its basis in the evidence, levels of compliance and usability. However, recognising importance of this policy issue – especially as online media are rapidly evolving and becoming an ever more important part of children’s media lives – CAP commits to continue monitoring emerging evidence and carry out a compliance exercise later in the year to test more proactively adherence to the guidance in key sectors such as toys, video games, entertainment, food and soft drinks.

It is also worth noting that the CAP guidance only covers the under 12s at the moment: responses did not call for an extension to that age range.

Young children present particular challenges as they are still developing their understanding of the commercial world. The assessment of responses does not suggest the need to consider changes to CAP’s policies. However, this is an important policy area. CAP will continue to monitor developments in the evidence and will launch monitoring and compliance work later in 2020. 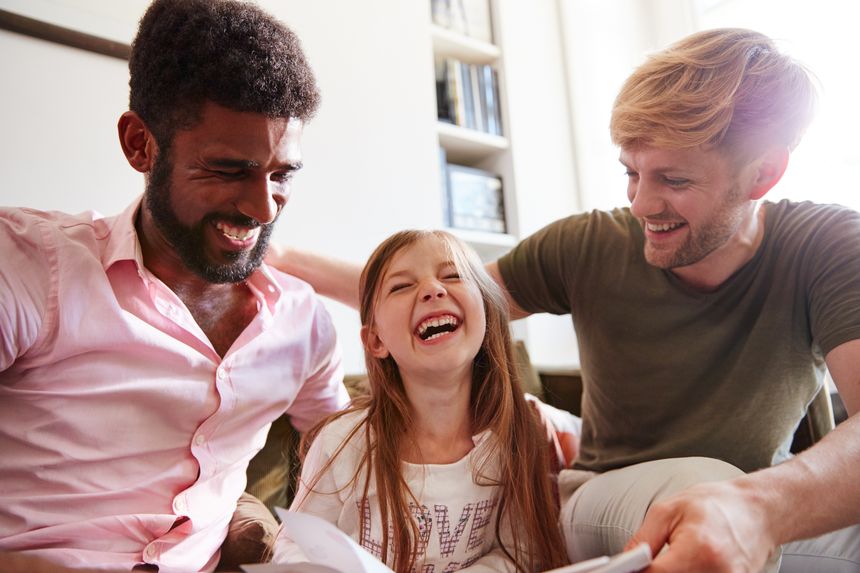