My colleague Brinsley Dresden has written an entertaining piece on ITV's self-referral to Ofcom, the media watchdog, over its handling of six viewer competitions it ran on shows such as This Morning and The X Factor, some as long ago as 2014. You can read Brinsley's article here.

To recap, these ITV competitions and prize draws invite viewers to enter by calling or texting a premium rate number at a cost of a couple of quid a time. Those not wanting to stump up the cash can enter for free by posting their entry. The problem is that, due to administrative issues, ITV seems to have ignored the postal votes, so those viewers never had any chance of winning.

In Brinsley's article, he explains why this would at first glance appear to be a fairly clear breach of the CAP Code. To the extent the ITV competitions were in fact prize draws - i.e. prize promotions where the winners are selected purely by chance in a random draw - you need to offer a genuine free entry route alongside the paid route to avoid falling foul of the Gambling Act. Of course, it's also pretty misleading in any case to invite people to post their entries if you're just going to disregard them.

To the extent that this would amount to a breach of the CAP Code, ITV would risk the wrath of the ASA and possibly some short-term negative publicity. However, here we are dealing with broadcasting, and, of course, ITV has to contend with the rigours of the Ofcom Broadcasting Code. And whilst the ASA can certainly bark, Ofcom bites: unlike the ASA, it has the power to issue significant fines as well as to withdraw a broadcast licence in the most serious cases.

According to Rule 2.13 of the Code, “Broadcast competitions and voting must be conducted fairly”. Furthermore, Rule 2.14 states that “Broadcasters must ensure that viewers and listeners are not materially misled about any broadcast competition or voting”. These rules are pretty simple (in fact far simpler than the CAP Code’s promotion rules!), but as a consequence they are also pretty broad in scope, and allow Ofcom a great degree of latitude in assessing whether a broadcaster is in breach. Whilst we have to wait for the outcome of the investigation, it doesn’t look brilliant for ITV on this one.

In its defence, ITV has said that the six competitions in question account for a very limited proportion of all the competitions it has run over the years, whilst the number of affected entries was also very small. To back this up, it has, according to some reports, also run a number of winner selection simulations and found that none of the excluded entries won a prize. If this is the case, I find it quite odd - to the extent those simulations involved a random selection process, it is difficult to see how that demonstrates anything of value, as by its nature the outcome would be different each time. So the fact that a postal entry didn't win in one simulation does not mean it would not have won had the draw been conducted properly at the time.

TV competitions are a big money spinner for ITV, so with the broadcaster already reeling from a collapse in advertising revenue caused by the pandemic, this clearly comes as yet another headache it could do without.

Of course, this isn’t the first time ITV competitions have come under Ofcom’s scrutiny. In 2008, Ofcom fined the broadcaster £5,675,000 for its handling of a series of prize draws. Amongst other things, it was handpicking winners according to its own criteria, rather than relying on the advertised random selection. On the plus side, at least this time round the paid entrants had a fair crack at winning!

"Broadcast competitions and voting must be conducted fairly" The Ofcom Broadcasting Code, Rule 2.13 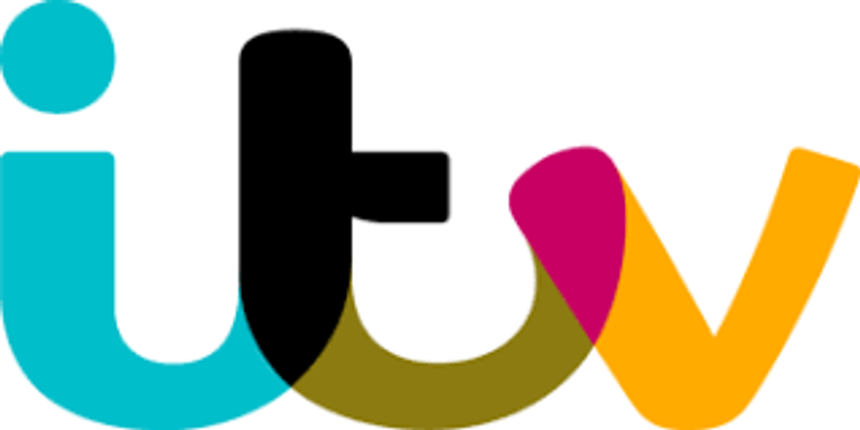