Controversy over online political advertising has raged since 2016 when the results of the British referendum on EU membership and the US presidential election caused some consternation and there has been ongoing concern about interference in elections and a lack of transparency in online political materials.

The UK government has been accused of suppressing the report setting out the results of an investigation into Russian interference with UK votes. There have been several reports calling for reform to the electoral system, for example the House of Commons Culture, Media and Sport select committee report into disinformation and fake news in 2019 and an ICO investigation into the use of data analytics in political campaigns. The government carried out a consultation in 2019 ‘Protecting the Debate: Intimidation, Influence, and Information’ which among other things showed that there was general support for the idea of a digital imprint (which was in place for the 2014 Scottish independence referendum).

Printed material already requires an imprint and so the government wishes to make online material subject to the same rules – for the sake of transparency and to allow the Electoral Commission to better identify and monitor who is producing election material and enforce the spending rules.

Therefore, it has now launched a technical consultation on introducing a mandatory digital imprint for electoral material. The proposals suggest that digital content meeting both of the following two tests should require an imprint:

However, the consultation only relates to imprints. Some may be disappointed in the fact that the government says that it does not intend to create a regime which will police the accuracy or truthfulness of content. Policy or political arguments which can be rebutted by rival campaigners or an independent free press as part of the normal course of political debate will not be regulated. The government states that it does not support the creation of a new body to regulate the content of political statements. However, it feels that if the provenance of statements is clear, voters will have a better idea of whether to take any notice of them or not.

The proposals will limit the liability of online service providers that host user-generated content in line with the UK’s existing liability regime under the Electronic Commerce Regulations 2002. Under the Regulations the platform must remove infringing content expeditiously once it has actual knowledge of it, or risk incurring liability. Intermediaries that fail to remove content without an imprint once they have actual knowledge of it will be committing an offence and be liable to a fine.

The consultation ends on 4 November 2020 and the government has said it will respond by the end of the year.

"So, if we lie to the government it's a felony. But if they lie to us, it's politics." Bill Murray 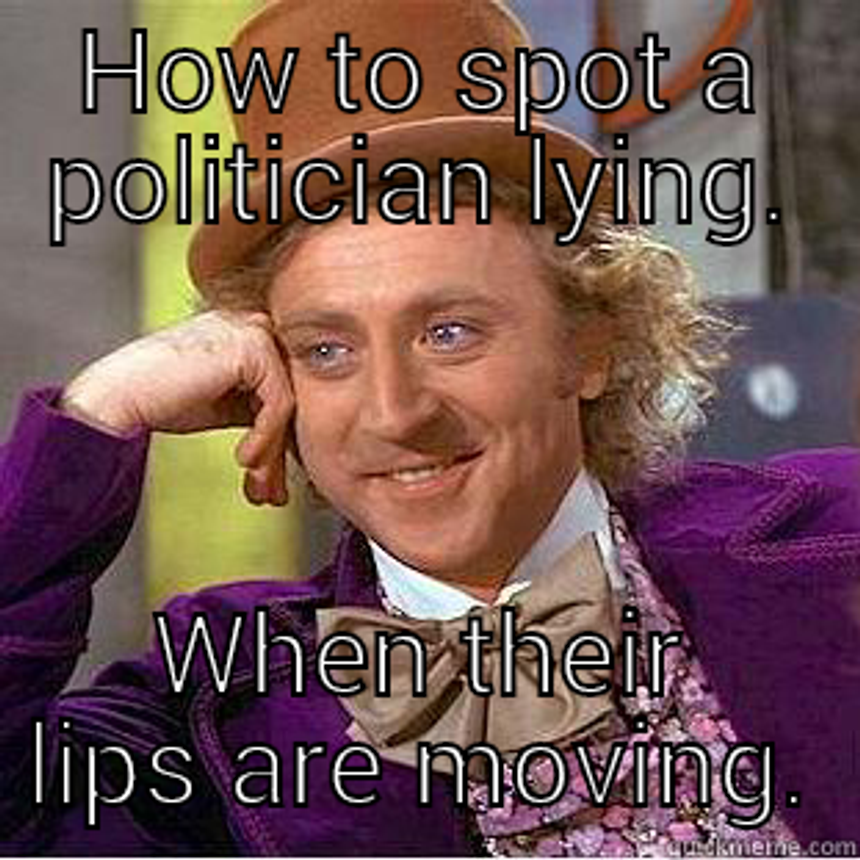