The ASA has announced that it wants to build a “zero tolerance” approach to ads for age-restricted products and services appearing in media with a high child audience. But are they zeroing-in on the wrong target?

The ASA periodically carries out advertisement monitoring sweeps and has recently published the findings from its latest sweep, which it says has helped it identify and subsequently deal with age-restricted ads appearing in children’s media. However, is the ASA taking the right approach against the right people?

Over a three month period, using monitoring tools to capture ads served on a sample of more than 50 websites and YouTube channels attracting a disproportionately high child audience, the ASA:

In summary, the ASA found that, overall, 159 age-restricted ads broke the advertising rules. In total, 35 advertisers placed age-restricted ads in 34 websites and five YouTube channels media aimed at or attracting a disproportionately large child audience.  The ASA has broken down the figures further by sector:

These figures may look worse than they are, and it’s important to keep a sense of proportion. The ASA accepts that many of the HFSS ads were technical breaches of the rules, which covered products such as butter, cooking sauces, nuts and seeds which are technically HFSS products but the ads are unlikely to appeal to children. It is also worth remembering that as far as we know, these and other sector ads were otherwise compliant with the CAP Code and do not appear to have been placed deliberately and may not have been placed in accordance with the advertiser's instructions.

Advertisers are at fault... right?

We know that advertisers are ultimately responsible for where their advertising ends up, but if the advertiser has done everything reasonable to ensure third parties target their ad appropriately, what more can they do, and it is right to keep bashing advertisers over the head?

It could be said that the media owners and media buyers responsible for placing these advertisements need to do better when it comes to ensuring ads are placed accurately and responsibly.

In my view, advertisers might be justified in feeling unfairly clobbered by the ASA on this issue, with the ASA holding them responsible for ads which appear where they should not because the ASA doesn’t have adequate powers to hold the platforms, media owners and media buyers directly responsible.

Advertisers usually act responsibly by instructing media buyers to place ads appropriately, and expressly instruct them to avoid channels and media which appeal to children. But when media buyers fail to follow the advertiser’s instructions, even if it’s due to a glitch in automated or programmatic buying, the advertiser is held responsible by the ASA, and is likely to receive an upheld ASA ruling against them and all the negative publicity that accompanies such a ruling.

There is a good chance that the ASA is putting pressure on advertisers in the expectation that they in turn put pressure on media owners and media buyers, but is it proportionate or appropriate approach?

My own view is that a fresh and more sophisticated approach is needed.

The ASA plans to repeat this monitoring exercise quarterly over the next year.  It will report publicly on the results of the sweeps, the compliance action taken against repeat offenders, and share them with relevant industry groups.

With thanks to Helen Hart for her contribution to this article.

The ASA is using technology to proactively monitor online ads to help build a culture of zero tolerance for age-restricted ads appearing on websites aimed at children. We expect advertisers and the parties they contract with to use the sophisticated tools available to them to target their ads responsibly. - Guy Parker, Chief Exec, ASA 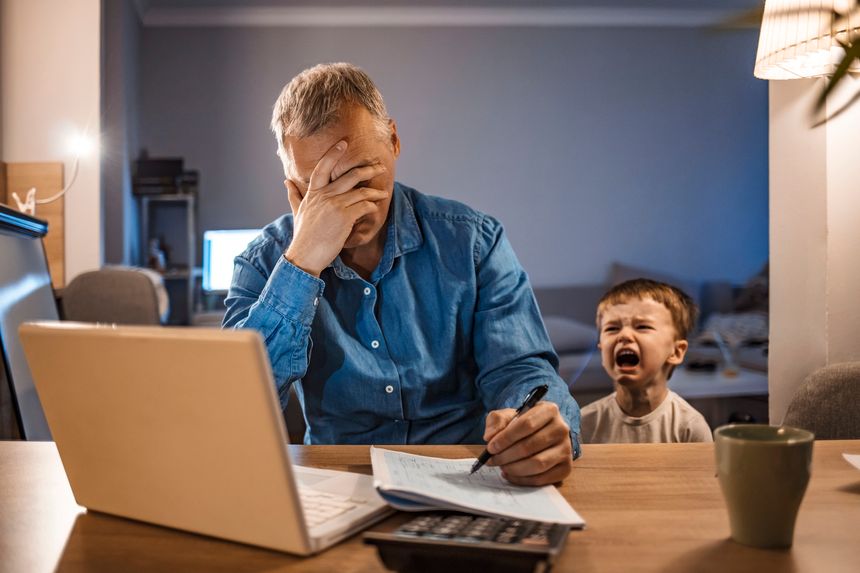