An alcohol ad by Love Islander Luke Mabbott has been cleared by the ASA.

ONE person complained to the ASA that:

b) he probably had significant appeal to under 18s.

What the CAP Code says

Anyone who is, or appears to be, under 25 must not play a significant role in an alcohol ad.

More detail about the ASA investigation

The ASA accepted that he was 25, and agreed that he looked every one of his 25 years... steady on!

On the second point about having particular appeal to under 18s, the ASA took into account the specific nature of Mr Mabbott’s Instagram. They "noted that Mr Mabbott was a former contestant on Love Island. Although [the ASA] acknowledged that it may therefore have appealed to some under 18s, [the ASA] did not consider that it would be of greater appeal to them than those over 18."

They had regard to the fact that Luke Mabbot’s Instagram account consisted primarily of photos and posts about lifestyle, friends, and fashion and, and therefore considered that, in general, the content of his Instagram page did not focus on themes likely to be of particular appeal to under 18s.

This was not a sponsored post, so it would have only been seen by Luke Mabbott’s followers and in the feeds of anyone who had interacted with similar posts or accounts. But, as they were non-paid for posts, neither Luke Mabbott nor Global Brands would have been able to utilise the age restrictions or interest based targeting available on Instagram for paid-for ads.

The ASA accepted the audience figures provided by Global Brands which showed that significantly less than 25% of his audience were under the age of 18.

Taking into account both the nature of the Instagram account and the demographic data available, the ASA concluded that the ad had been appropriately targeted and did not breach the Code.

The UK's ASA said the ad for VK was OK.

In a throwaway comment, the ASA "considered that consumers were unlikely to use Instagram or interact with the Instagram pages of individuals or businesses unless they were signed in to their Instagram account." - this is an odd comment as it appears to contradict the ASA's usual approach.  When investigating the adequacy of disclosures (such as #ad) for example, the ASA has previously insisted on considering the post from the point of view of Instagram users who are not logged in to their account.  We welcome this latest, more realistic approach.

We understand that the disclosure #ad appeared at the end of the post, rather than at the beginning - though in fairness it does appear above the drop-down link.

Still, on another day and in a different mood the ASA might have decided to uphold a ruling on this basis alone... but hey, it's August, so they were clearly in a 'sunshine and sangria' kind of mood...  long may it continue. 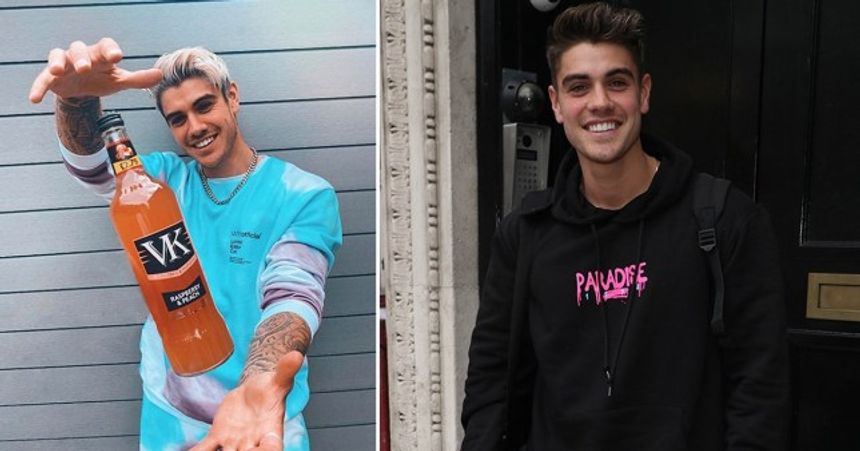