It is being reported in US media that Facebook has announced today, 3rd September 2020, that it will block new political advertising for 7 days before the US presidential election in November. Some critics say this is will be too little, too late, to prevent the proliferation of misleading information about the election on social media. Nevertheless, it is a significant development, being the first time Facebook has limited political advertising in the USA.

Facebook will also identify posts by candidates or campaign groups that claim victory before the final results are declared, with users being directed to the official results from Reuters. Furthermore, measures are being taken to tackle claims that the outcome of election has been the result of fraud, for example by postal voting, and to limit the ability of users to forward articles to large groups of people using Messenger. Given that Mr Trump has already declared that if he does not win in November, that will be the consequence of electoral fraud, this is a very real concern. In other news reports today, Trump has encouraged voters to vote both in person and by post, thereby committing a crime, in order to test the system - and to allow him to cry foul if he loses.

Some critics argue that the only way to deal with the harm to the democratic process caused by social media platforms is to remove political ads from them completely. Unsurprisingly, Facebook has not agreed to go that far, but has started by concentrating on the week before election day, when the campaigns target their 'fake news' and misinformation, and when users are taking the greatest interest.

However, this means that ad campaigns approved more than one week before the election are not affected, and there is still no fact-checking of political ads.

After the last presidential election in 2016, it emerged that the Russians had used social media to influence the election, just as many people felt they had influenced the outcome of the Brexit referendum that same year. It is clear that many western democracies are struggling to reconcile their democratic processes with growth of social media, with their susceptibility to bad actors spreading fake news and misleading political advertising. However, with today's announcements, perhaps we can hope that the platforms are going to grasp the nettle and develop new ways to protect the integrity of our elections in future.

A Facebook spokesman, Tom Reynolds, said “This gives campaigns the tools to make their closing arguments and run aggressive get-out-the-vote efforts....But it’s also providing unprecedented transparency in the critical days before the election.” 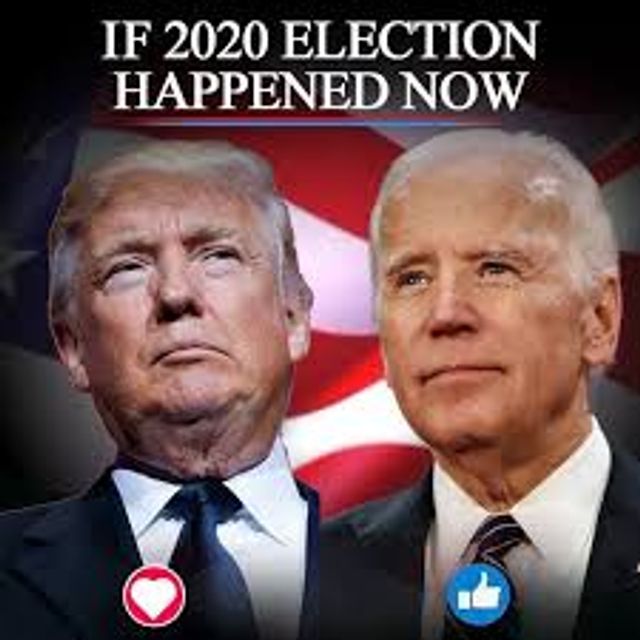