One of the highlights of the event for me is the chance to interview Guy Parker, Chief Executive of the Advertising Standards Authority, so here are a few nuggets of what I learned from our conversation.

First, Guy confirmed that I have not imagined the significant reduction in the number of formal investigations being published. The pivot away from formal investigations began even before Covid-19, as the ASA decided to take control of its own agenda. They want to decide for themselves which issues give rise to the greatest consumer detriment, rather than being driven by which issues happen to land in the in-tray. However, Guy also confirmed that the down turn in advertising as a result of Covid-19 is going to precipitate a reduction in the ASA's income from the ASBOF and BASBOF levy for 2020, which necessitates a reduction in relatively expensive formal investigations. Although he acknowledged the danger of the ASA not using its main sanction of adverse publicity, as well as the difficulty for advertisers and their advisers without published Council decisions for guidance, he was quick to point the very substantial number of ads that have been corrected or withdrawn as a result of ASA action, short of a formal investigation.

Second, we discussed some of the complex issues facing the ASA at the moment, quite apart from Covid-19, and how to meet them. On the subject of political advertising, Guy confirmed that the ASA has no wish to become embroiled in that issue, unless and until the political parties decide that is what they want. Given all the political parties seem to prefer a regime that allows them to lie with impunity, that seems unlikely! However, on the issue of racism in advertising and the rise of Black Lives Matter, Guy confirmed that there is a role to play for the ASA, perhaps analogous with the work that it has done on the issue of gender stereotyping. If I understood Guy correctly, any further work is likely to be in the form of advice and guidance, rather than new rules.

Finally, during our interview and today's separate session about competitor challenges, Guy shed some light on the results of the ASA's review of the rules for competitor challenges arising from the Procedural Review by Dame Janet Paraskeva in 2017. Competitor challenges only account for 1% of complaints received by the ASA, but for about 15% of investigations, suggesting that competitors are often better than consumers at spotting misleading advertising. The work on the review has been delayed by Covid-19, but it was disappointing - at least to my mind - to learn that the ASA is unlikely to accept the suggestion that they should allow oral representations in competitor complaints , as they do in the Netherlands. That had been one of our suggestions in our response to their consultation. He also thinks that it is unlikely that they will charge for competitor complaints, but they may create a dedicated team within the Executive to deal with them. On the other hand, Guy envisages beefing up the inter-party resolution stage, which is a pre-cursor to the launch of a formal investigation, as well as changes to the rules concerning the exchange of documents, the timetable for resolution, submission limits and the use of independent experts.

We will be holding another virtual interview with Guy for our clients later this autumn, so look out for the announcement of the date and time coming soon. In the meantime, you might like to think about the questions that you want us to pose and the issues you would like us to raise during that session.

Guy Parker shone light on the current issues facing the ASA, as well as the likely shape of its changes to the competitor complaints process. 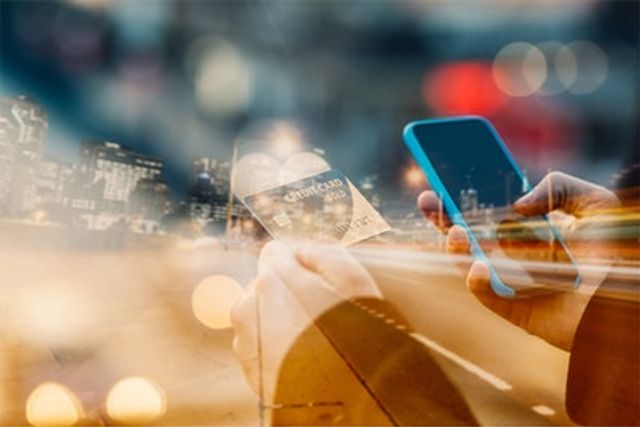