In an interesting manoeuvre, a complaint against a used car company's radio ad that reversed the usual custom of putting terms and conditions at the end of an advert by instead opening with them has been upheld by the ASA.

The Trade Centre argued that the ad complied with the FCA's requirement that financial information should be prominent, and that they would not be abiding by their own business principles of treating their customers fairly by "hiding" or "delaying" this information by placing it at the end of the ad.

In true driving test examiner style, the ASA essentially failed the ad on a collection of minors rather than any major. While it said it was okay in theory for the T&Cs to be at the front of the ad, listeners needed to be able to understand the information in the context of the ad as a whole.

The ASA took issue with the manner in which the information was presented in this case, citing the following faults:

Taken together, the ASA decided that there was a likelihood that listeners would not connect the two parts of the ad as being one whole ad.

The ad was therefore unclear and ambiguous, and was likely to materially mislead listeners, therefore it breached the BCAP Code.

A fail for the advertiser, despite their seemingly good intentions.

We noted Trade Centre UK’s explanation that the ad had been structured in an attempt to ensure the prominence of the T&Cs. However, they were stated before any other information, such as the identity of the advertiser or product was heard. 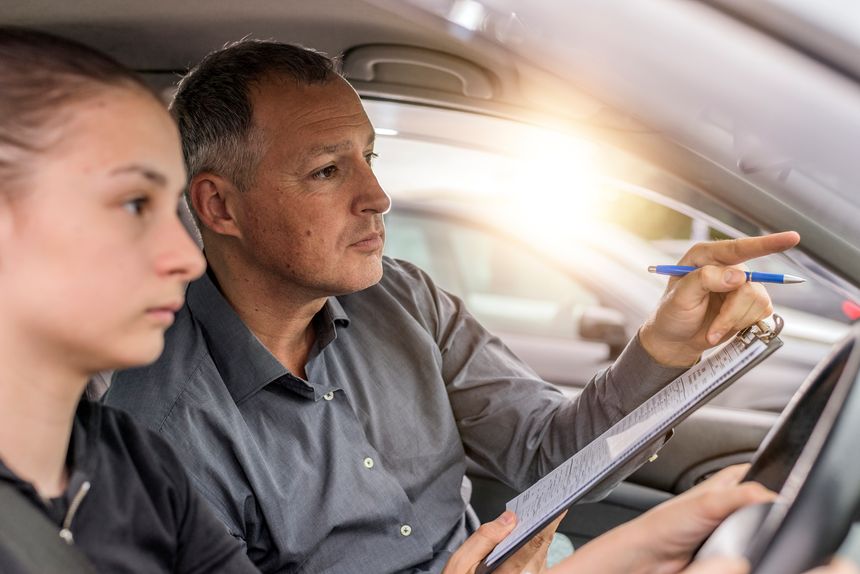 And no one lived happily ever after: Lessons in not putting pen to paper
Leonie Sheridan