So the news that Estée Lauder are going to pay $17,500 per hour for astronauts on the International Space Station to take photos of their Advanced Night Repair serum makes perfect sense.

The primary function of the International Space Station is to conduct scientific research, but as location for a shoot, its pretty awesome. And right now, it has the added advantage that there is no Covid-19 up there because the astronauts are already self-isolating, so there's no risk of having to cancel, postpone or move the shoot. All those tricky issues that arise from the  Tripartite PIBS Addendum can be conveniently by-passed at a speed of 17,500 miles per hour.

There are some media limitations, however, which mean Estée Lauder's videos and photos from the Cupola can reportedly only be used on social media, not in print or television advertising.

Although the astronauts won't be shown using Advanced Night Repair or included in any of the images, NASA intends using up to 5% of astronaut time for commercial activities in future.

However, as advertisers like Estée Lauder start to boldly go where no advertiser has been before, it does give rise to some interesting possibilities for branding. Another Estee Lauder brand is Crème de la Mer, which we assume will have a new brand extension for the purposes of lunar advertising: Crème de la Mer de tranquillité.

Estee Lauder to pay NASA $17,500 an hour for pictures of its new night serum onboard International Space Station 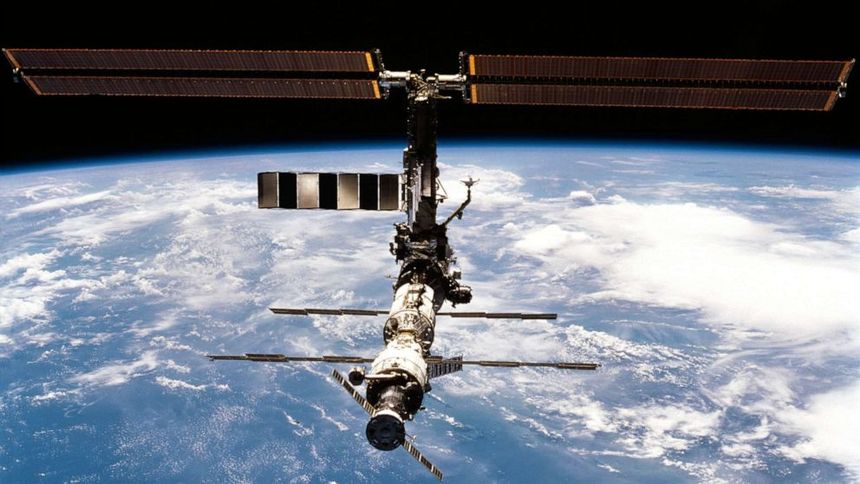