A new London-based team of five (an engineer, a community relationship manager and three sales representatives) will enable Reddit to ramp up its growth as a media owner.

Reddit launched in 2005 - just one year after Facebook but has been much slower to expand outside of the US than other platforms. This international expansion is the company's first such move in 15 years, but Reddit already has ambitious growth plans for its brand new London office.

Reddit boasts an active user base of 430 million, with more than half of its audience based outside the US. It is one of the top 20 most visited sites in the US. In the UK, it is also massively popular, and is one of the top five most-visited websites in the UK where it continues to grow at a phenomenal rate.  Its users are also highly engaged - spending just over half an hour on average on the site each day.

It is unapologetically a mobile-first company, but has been surprisingly slow to capitalise on advertising revenue, but in the past couple of years has built its own private ad server and private auction, and is feeling its way forward.

Historically, it has used a global client-facing team to activate campaigns in local markets, but now Reddit wants to have a greater presence in regional markets to ensure a better foothold in each market and maximise ad-buying opportunities.

They plan to spend a lot of time getting close to local content and local communities, in what they call a "wholesome way", and they have ambitious plans to invest more than competitors in local markets. 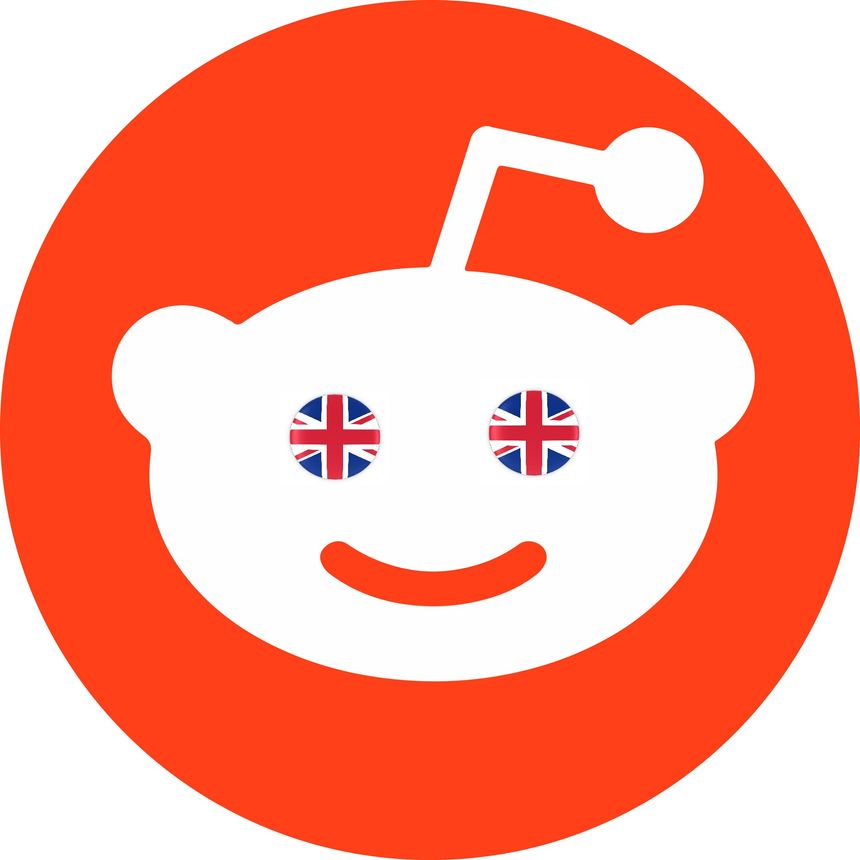