Another week, another upheld ASA ruling against a gambling ad.

The ASA hasn't been publishing many rulings of late, but gambling ads make up a significant proportion of those that have been published. A sign that the ASA is not as willing to resolve these informally as it might other types of ads.

The wider context is that UK gambling laws are set to be reviewed and tightened, and the gambling industry (and CAP) is determined to get its house in order ahead of that review.

For example, the UK's Betting and Gaming Council (BGC), which represents the regulated betting industry (excluding the National Lottery), had already identified the problem of online gambling ads that might appeal to under 18s or might be seen by under 18s and launched its own crackdown. It published its Sixth Industry Code for Socially Responsible Advertising, which contains stricter rules to rein in ads which could appeal to or could target under 18s. The BGC's new rules came into effect on 1 October 2020.

Last week, on 22 October 2020, CAP started its own consultation, which is likely to result in a tightening of the CAP Code rules around gambling ads in a bid to further prevent them reaching or having appeal to under 18s.

The updates to the CAP Code are not due to be implemented until next 2021. Nevertheless, the CAP Code already prohibits ads from targeting or having particular appeal to 18s. This week's ASA ruling is on that very topic. It involves an ad from August 2020, well before any new rules or guidance from the BGC came into effect.

A paid-for Facebook post by LC International Ltd t/a Gala Spins, seen on 12 August 2020, included a caption which stated “IT’S A ROLLERCOASTER OF CUTENESS!”. The post included a video which began with a voice-over that stated “What’s your spin?”. The video included text that stated “GALA Spins” and “What’s your spin?” following which the video showed text which stated “Fluffy Favourites” and five toy animals.

One person complained that the content of the ad was likely to be of particular appeal to children.

The ASA investigated whether the ad breached the following rules:

16.1 Marketing communications for gambling must be socially responsible, with particular regard to the need to protect children, young persons and other vulnerable persons from being harmed or exploited.

16.3.12 Marketing communications must not be likely to be of particular appeal to children or young persons, especially by reflecting or being associated with youth culture

Gala Spins said the ad was posted on their Facebook account which was age-gated to those who were over 18 years old, so that age restriction would prevent those who were underage from viewing and accessing the Gala Spins page.

Gala Spins said they posted the video featuring stuffed animals in error and that it was an out-of-date video. They said that the stuffed toys featured in the eight-second video appeared between seconds four and six; viewers would have had to press play for the video to run.  They said the video was part of a multi-channel campaign targeting females in the UK aged between 18 and 65 with an interest in gambling and online gaming.

They provided analytics of the campaign which they said showed that none of those who saw the ad were under 18 years old and all were women.

They said the ad had since been taken down on all channels.

Upheld: The ASA held that the ad was in breach of both of the above rules

Gala Spins had taken steps to target the ad only at those between 18 and 65 years of age but that targeting was based on an audience which had self-reported their age, on a platform which under-18s were generally free to use. The steps taken could not ensure that under-18s who falsely reported their age were not exposed to the ad.

The ad must not appear again in its current form. We told LC International Ltd t/a Gala Spins to ensure in future that their ads for gambling products did not appeal particularly to under 18s. 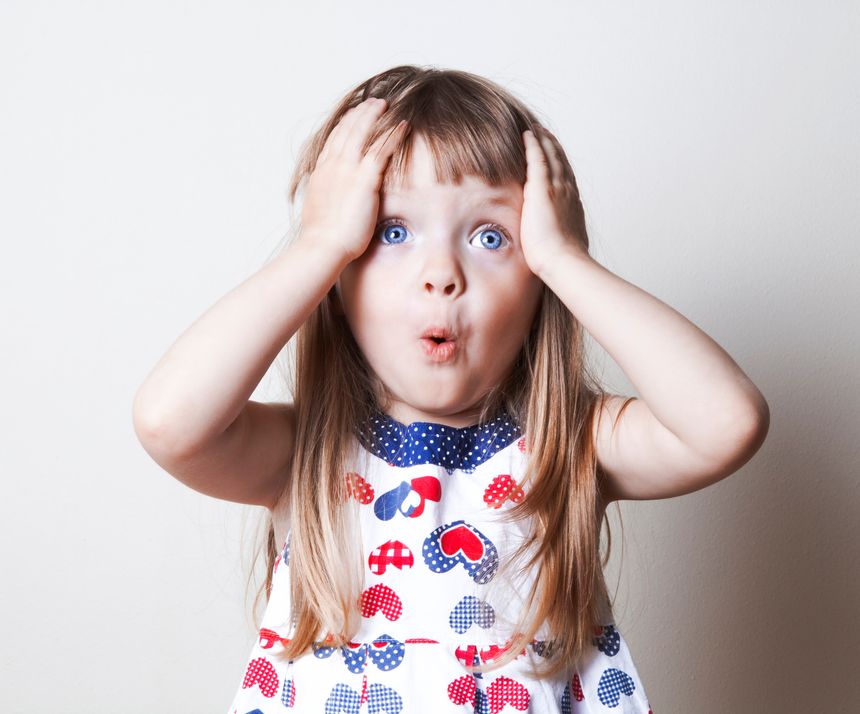