Readers will be aware that within modern video games and apps, users can often make purchases within the game. These may range from very small and low value, such as an item that boosts performance or skips waiting times, to relatively large and high value, such as an expansion pack or bundle of currency.

Over the past couple of years, concerns have been raised in various quarters about elements of in-game purchasing. We wrote about the government’s planned call for evidence on loot boxes earlier this year.

Although some of these concerns fall outside of the scope of advertising regulation, CAP says that it has identified three areas in which formal guidance may help to mitigate the potential harms identified by concerned parties. It does not propose to change the actual rules in the CAP and BCAP Codes.

The proposed new guidance sets out how in-game purchases should be marketed to prevent harm or consumer detriment. It applies to all forms of advertising for in-game products, from the in-game storefronts to advertisements for games that feature in-game purchasing. Although in-game inducements to purchase and the mechanics for procuring items are part of an app or game, where they relate to transactional decisions involving real-world money they are also marketing communications under the Codes.

The new guidance covers the pricing information at point of purchase, the language and approaches used to advertise in-game purchases (and the games they appear in), and the use of in-game purchased items in ads for games.

CAP and BCAP are concerned that some ways of presenting prices for in-game purchases may have the effect of obscuring the price of an item. The guidance covers issues such as premium currency purchases, so-called “odd-pricing” where the increments of currency bundles do not match the increments of the currency price for items; and savings claims on bundled items.

CAP and BCAP consider that the nature of in-game purchasing has the potential to cause harm to some vulnerable individuals. This is because some in-game purchasing happens within immersive gameplay (e.g. offering the real-money purchase of extra lives) or because it has some gambling-like characteristics (e.g. random-item purchasing). This may be of particular concern where messaging is within gameplay and time-pressured, which is a context unique to this form of advertising.

For some consumers, especially if they have gambling-related vulnerabilities, the presence of in-game purchasing (and especially random-item purchasing) may be material to their decision to purchase or download a game. As a result, the guidance says that marketers should ensure that advertising for the game makes clear that the game contains in-game purchasing and, if relevant, that this includes random-item purchasing. The prominence of this messaging will depend on several factors, such as the format of the ad and other claims made within it. The information should be easily accessible by consumers and straightforward to find. Advertisers are encouraged to provide further information about the type of in-game purchasing that the game involves, e.g. if it’s entirely cosmetic, whether it is limited to ‘big ticket’ purchases, such as season passes, or whether it includes functional purchases such as in-play features.

In addition, advertising for games often aims to give an overview of a whole game. Therefore, it may feature elements that are not immediately available to players and advertisers should not imply that items requiring further purchase are included in the basic game. When it comes to game features that are available to purchase or to ‘unlock’ through play, advertisers should ensure that marketing of these features does not give the impression that these items are available for free or easily or immediately obtained through ordinary play. More broadly, advertisers should take care to ensure that the gameplay shown in the ad is generally representative of the game itself. Care should be taken to avoid misleading consumers if an ad includes images or sounds that are not representative of actual gameplay. This includes ensuring that any non-gameplay footage is clearly identifiable as such.

The guidance also cross-refers to other guidance on issues such as claims that require qualification and general guidance on video games, as well as advertising to children.

Nothing in the guidance is particularly revolutionary, but game manufacturers should consider it carefully and ensure that they respond to the consultation.

(Thanks to Helen Hart for the factual parts of this article)

CAP and BCAP have identified three areas in which formal guidance may help to mitigate the potential harms identified by concerned parties. 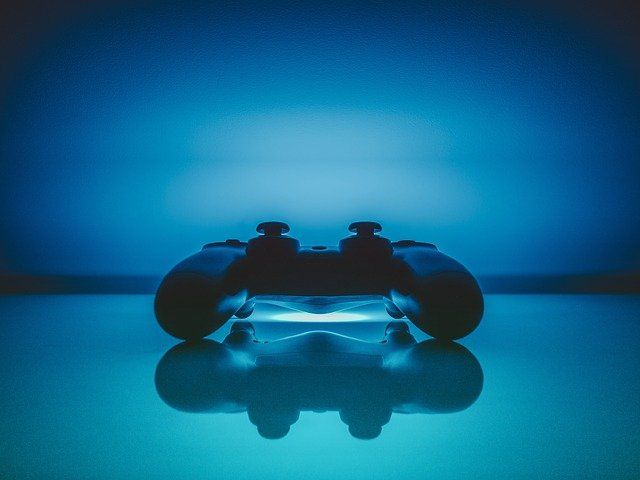