We reported in the summer that the CMA had completed its market study into online platforms and digital advertising, concluding in a 400+ page report that weak competition:

The CMA made various recommendations to the UK government to deal with the sources of market power and the behaviour of platforms with market power.

The government has now responded, supporting the establishment of a new pro-competition regime for the digital marketing, general search and social media markets.

Earlier on in the year, the government appointed a Digital Markets Taskforce, which has not reported yet, but will provide advice on a new Code of Conduct for organisations with “substantial and enduring market power” (strategic market status). What this means is not yet certain, and therefore, we don’t know which organisations (beyond the obvious major players) would be caught.

Under the new code, platforms including those funded by digital advertising could be required to be more transparent about the services they provide and how they are using consumers’ data, give consumers a choice over whether to receive personalised advertising, and prevented from placing restrictions on their customers that make it hard for them to use rival platforms. The code could be used to ensure platforms are not applying unfair terms, conditions or policies to certain business customers, including news publishers. There are still a lot of “coulds” here.

The government will also set up a Digital Markets Unit (DMU) as part of the CMA from April 2021, which will designate organisations with strategic market status, introduce and maintain the code and produce detailed supporting guidance. The government will put it on a statutory footing as soon as parliamentary time allows.

As far as enforcement is concerned, the government says that careful consideration will be given to the nature of the new DMU powers and the cooperation with the wider CMA, ICO and Ofcom. The government will also give further consideration to giving pro-competition powers to the DMU.

The government also plans to publish a Digital Strategy, which will feature a new pro-competition regime.

The CMA has welcomed the government’s response.  It is not currently recommending making a market investigation reference. However, after the work of the Taskforce has concluded, it will assess whether the actions being taken by the government are sufficient to address the full range of issues identified by its market study, or whether direct action by the CMA is likely to be required.

The CMA has also said that it will receive more funding for its new activities, following the Autumn Spending Review. Whether this means that it will actually have enough resource to carry out its new responsibilities remains to be seen.

“I’m unashamedly pro-tech and the services of digital platforms are positively transforming the economy…but there is growing consensus in the UK and abroad that the concentration of power among a small number of tech companies is curtailing growth of the sector, reducing innovation and having negative impacts on the people and businesses that rely on them. It’s time to address that and unleash a new age of tech growth” - Oliver Dowden, Secretary of State for Digital, Culture, Media and Sport. 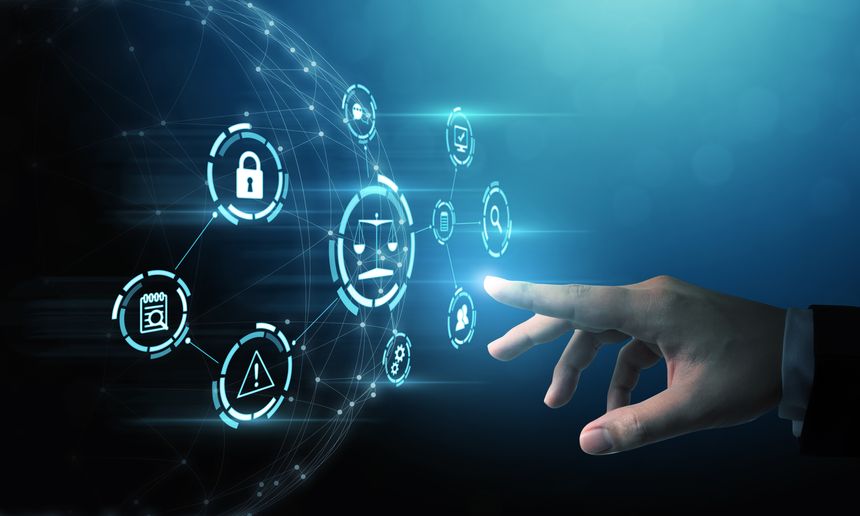