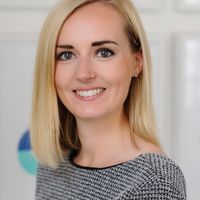 New year, new start – or that’s how it normally feels, with January a particularly popular time of year to look for a new job. This year, in uncertain Covid times, we might be focusing more on retaining the job we have. But the government is concerned about another disincentive to career mobility: non-compete clauses in employment contracts.

With Coronavirus having had a “profound impact on the labour market”, the government says it’s now looking at ways to “unleash innovation, create the conditions for new jobs and increase competition”. That includes turning its sights to non-compete clauses. These are a type of post-termination restriction (PTRs), also known as “restrictive covenants”, that are found in employment contracts. The point of such clauses is to restrict an employee’s ability to work for a competitor, or to set up their own competing business, for a specified period after their employment ends.

PTRs have been an important characteristic of the ad industry for many years. In fact, over several decades, we've acted for many leading executives trying to leave an agency, either to join another agency or to set up their own shop. Sometimes disputes end up in the High Court as the parties try to test the enforceability of a PTR. In other cases, some of the biggest names in the business have had to put their careers on hold, taking up to a year of 'garden leave', so that their restrictive covenants can play themselves out because their erstwhile employer is concerned they will poach their best clients, or their most creative talent, or both. Without PTRs, established agencies, particularly network agencies, may be even more concerned about their talent being tempted away; but we may also see a more dynamic and fluid market for talent. We may also see even more new agencies, as the barriers and risks associated with starting a new shop are reduced.

The government is consulting specifically on the most restrictive of PTRs, non-compete clauses, although it also asks whether similar reform should be applied other types of covenants. The fear is, the government says, that non-compete clauses act as a barrier “by preventing individuals from working for a competing business, or from applying their entrepreneurial spirit to establish a competing business”. In the consultation paper, two main alternatives are put on the table: a) making employers pay compensation for the period where the ex-employee is prevented from competing; or b) banning non-compete clauses entirely.

My colleague David Samuels runs through the options in more detail in this article on our website. As he sets out, banning non-competes entirely would be a worrying prospect for businesses that rely on this protection from unfair and damaging competitive activity. The first option seems more likely, although any change is still a long way off given we are only at consultation stage now.

If you have a view on the subject, the government consultation will end on 26 February 2021, so now is your time to make your voice heard.

Covid-19 has had a profound impact on the labour market and the Government is looking at measures to unleash innovation, create the conditions for new jobs and increase competition. 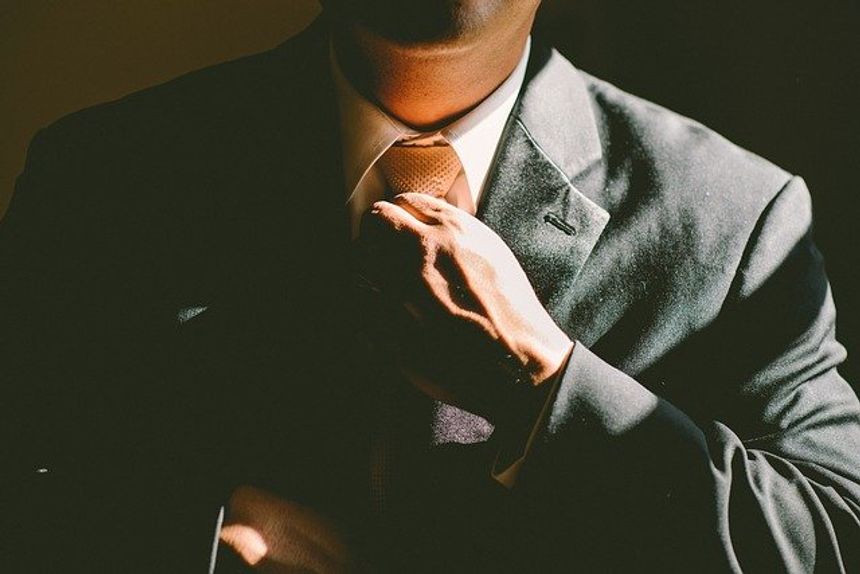