Britain’s competition regulator should have an enhanced role, becoming a new consumer champion, according to a government-commissioned report led by John Penrose MP.

Mr Penrose was invited by the government in September 2020 to conduct an independent review of UK competition policy, to see how it could be reformed for the digital age post-Brexit and COVID-19.

In particular, Mr Penrose was asked to consider how the UK’s competition regime can evolve to meet the government’s policy aims of promoting a dynamic, innovation-driven economy which delivers for consumers and businesses across all regions and nations of the UK, within the context of recovery from COVID-19 and the end of the transition period.

As the UK looks to forge new relationships with the EU and other international partners, the report considered the following key questions.

How can the UK’s competition regime best...:

The report was produced within an admirably swift timeframe.

So, what does the report recommend?

The report sets out its stall on the cover page, with the title "Power to the People", under which it states in a no-nonsense manner:

So Markets Work For People, Not The Other Way Around".

This gives the reader ample clues about the direction it takes.

The report centres on the fact that there is currently no strong, independent institution responsible for the overall progress of competition, consumer rights, supply-side reforms and productivity improvements in the UK.  “Given their importance for post-Brexit Britain’s economic growth and jobs, it’s an important gap in our current regime,” Mr Penrose argues.

The report envisages the CMA “becoming a micro-economic sibling for the Bank of England’s well-established public macro-economic role”. It calls for the CMA’s civil consumer enforcement powers to be updated, to bring them into line with its powers and weapons for dealing with competition issues.  The report suggests options both to promote competition in the UK and to improve consumer confidence, including ways to protect consumers from new kinds of "rip-offs", and to ensure that consumers can expect fair treatment, particularly in relation to online transactions, now that the UK is outside the EU.

In guarding against consumer detriment, Mr Penrose argues that "Most of our existing consumer-protection rules already work well enough and don’t need to be changed. But there are three important gaps where post-Brexit Britain’s legal framework still allows consumers to be ripped off, and where our protections need to be stronger:

According to the report, 'rip offs' include:

According to the report, around 1 in 10 websites engage in 'sludgy' behaviour. It cites the following examples:

In relation to price discrimination (and perhaps more broadly), the report calls for a ‘transactional fairness’ approach, while accepting this probably isn’t a complete or final answer to futureproofing our laws so they will stay fair for consumers, as well as predictable for businesspeople and regulators too. The report calls on the CMA to update its guidelines on what treating customers fairly means in practice, including ‘transactional fairness’ in its work, so it is as easy as possible for businesses, charities and public bodies to identify and avoid problems in advance, and so the guidelines keep up with changing attitudes of what society views as ‘fair’ in future too. This approach appears to call for the regulator to take a different approach to the one taken by English courts when considering what is and is not 'fair'.

In relation to 'rip offs', the report considers that Digital Comparison Tools will play an important role in empowering consumers to make reliable and well-informed choices, and the CMA should track whether Digital Comparison Tools are continuing to grow in power and reach. If they are not growing sufficiently quickly in problematic sectors, the report calls on the CMA to introduce appropriate measures to ensure they can and do.

Interestingly, the report also calls for the CMA to consider how it can improve transparency of the price consumers are paying through their data for digital goods and services, so they can make informed choices about whether each one represents good value or not, and whether they wish to switch to others which might be better.

In relation to sludge, the recommendations are vague but no less ambitious. It states that the CMA should undertake a market investigation to assess how we should recognise and measure sludge in future, and identify what consumer protection rules and analytical techniques will be needed to protect consumers from it as digital technologies evolve and develop over time.

Enforcement reforms - a law unto itself?

The report calls for the CMA's civil consumer enforcement powers to be updated so they have the same importance as the CMA's competition law powers. This would be a significant shift from the current approach, as it would enable the CMA to investigate and make decisions about consumer law infringements, as well as imposing sanctions and penalties directly for breach of the rules, rather than doing so via the courts.

In relation to claims made on businesses' own websites (and in their advertising, marketing and social media posts), which are now predominantly dealt with by the Advertising Standards Authority (ASA) at present, there will inevitably be some tensions on this division of labour, and perhaps some re-drawing of remits, between the two regulators.

The ASA and CMA have previously tussled over the regulation of social media posts by influencers, arguably to the detriment of influencers, brands, platforms and even consumers. They have since found a way of working together, but will this experience prove to be the first of many such tussles?

If the reforms suggested in the report are adopted, wholly or partly, it will be interesting to see where they take us.

It seems certain that regulatory pressure on businesses promoting and providing goods and services to UK consumers will increase.

Businesses which currently take a relaxed approach to consumer detriment in the UK, emboldened by the ASA's lack of teeth, Trading Standards' lack of resources, and the CMA's laser-targeted approach, might need to revisit their priorities.

Status of the report

Although penned by a Conservative MP, this is an independent report, rather than a statement of Government or Conservative Party policy. The government is currently reviewing the report, and will provide its official response to it in due course, according to UK business secretary Kwasi Kwarteng.

Perhaps unsurprisingly, given that the report calls for a more powerful CMA, the CMA itself welcomed the report. Welcoming and sharing Mr Penrose’s ambition for an updated competition and consumer regime, with the CMA taking a leading role on both fronts, the CEO of the CMA, Andrea Coscelli, said: “We agree that new legislation could make the competition and consumer protection regime stronger, swifter and more flexible so that we can deliver even more for UK consumers and businesses.”

CMA should undertake a market investigation to assess how we should recognise and measure sludge in future, and identify what consumer protection rules and analytical techniques will be needed to protect consumers from it as digital technologies evolve and develop over time. 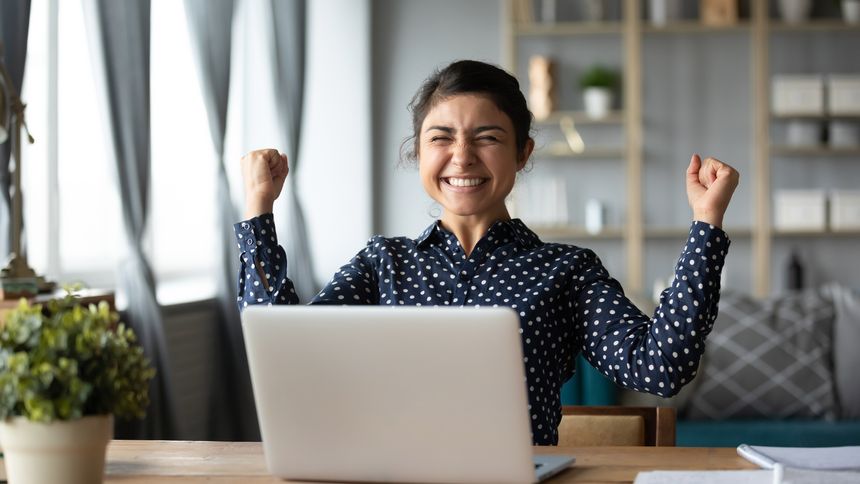