Back in the early part of February (those distant, cold times) - around the time when the UK was blanketed in a light dusting of snow - the ASA brought out guidance on 'The (mis)use of social media beauty filters when advertising cosmetic products'.

The ASA highlighted that camera filters on platforms such as Instagram and TikTok were becoming increasingly popular, but by no means was the concept of image altering 'new' in cosmetic advertising.

The step-change was triggered following two rulings against ads from Skinny Tan Ltd and We Are Luxe Ltd.

In both cases the ASA considered that because the filters used in the advertising of the products were directly relevant to the performance of the products being advertised, they were likely to have the effect of exaggerating the efficacy of the products and misled consumers.

Whether in direct response to the ASA's guidance or not, Unilever has today announced that they will be removing the word 'normal' from all advertising and packaging, all over the world.

Unilever stated that the change is driven by how corporate perceptions of 'norms' could be exclusive, particularly in the context of a single racial or demographic group. The change will affect at least 200 products and they expect the program to be completed within a year.

In addition, the company is taking the step to outlaw unrealistic photo editing of its products. This is in line with the 2013 Dove (a Unilever-owned brand) campaign that asked designers not to "manipulate out perceptions of real beauty". This appears to go a little further than the ASA requirements, which state: "Marketers of beauty and cosmetics must hold clinical evidence of any efficacy claims, and should ensure that they do not exaggerate the effects of their product, either through implied claims, before and after photos or post-production effects."

The range of products that this move will cover and scale of the change shows that Unilever wants to take a more inclusive role in how its products are marketed. It will be interesting to see how many other brands follow in Unilever's footsteps.

Unilever said it would eliminate “all digital alterations to body shape, size, proportion and skin colour” from its advertising. The Photoshop ban will cover Unilever adverts as well as influencers paid by the company to promote products. 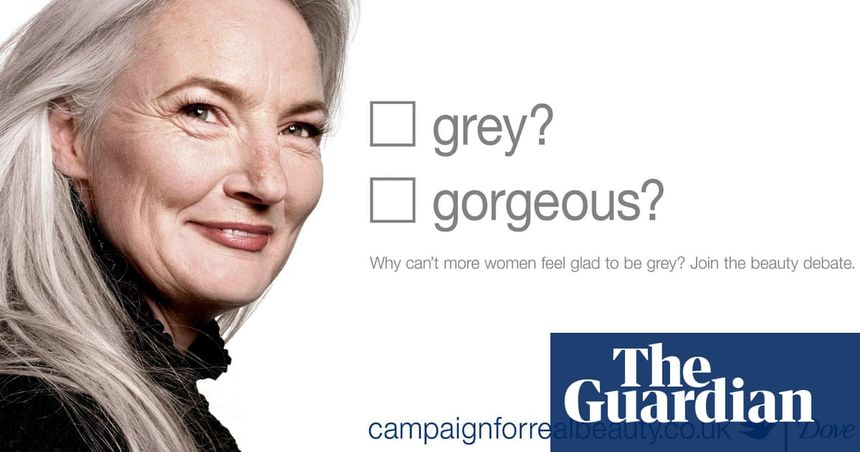