The ASA has issued its annual report for 2020, in which it highlights how it is evolving the way it regulates with the aim of ensuring that young and vulnerable people are protected from misleading, harmful or irresponsible ads.  It provides a useful overview of the ASA’s activities over the last year, as well as the hot topics currently exercising it.

The ASA has acted in a number of consumer protection areas, including:

Issuing a joint Enforcement Notice with the MHRA instructing IV Drip Clinics not to imply that the drips could prevent or treat Covid-19;

Continuing monitoring sweeps of children’s online media to identify and tackle age-restricted ads that were irresponsibly placed or served;

Issuing another Enforcement Notice with the MHRA to advertisers promoting licensed injectable prescription only medicines for weight loss on social media (which is prohibited by law).  It also used monitoring software both to identify and report similar ads for immediate removal and to identify 150 advertisers who were breaking the rules;

Warning influencers (and brands) to comply with ad labelling rules after a monitoring sweep of over 24,000 posts revealed the proportion of them sticking to the rules is far below the level the ASA would expect.

The report also describes the work that the ASA has carried out on other key projects, including:

Launching its Climate Change and the Environment project to ensure that its rules and casework are up to date and effective and taking action against greenwashing claims;

Reviewing past decisions on issues that touch on race and ethnicity and commissioning a major piece of public research on harmful racial and ethnic stereotypes;

Consulting on new rules that will prohibit advertising for cosmetic interventions from being directed at those under the age of 18 as well as preparing to launch a call for evidence to examine the potential harms relating to body image and the potential impact of advertising on consumers’ mental health; and

Launching its own ad campaign in Scotland and conducting a first wave of consumer research to benchmark public views on trust in advertising and awareness of the ASA.

The report also highlights how the ASA is responding to calls for more accountability and transparency for online platforms.  Social media platforms already play an important part in upholding the advertising rules online.  Building on these foundations, the ASA says that it has engaged with government and the online advertising industry to explore strengthening its regulation online: holding platforms to greater account for the role they play in upholding the advertising rules, and being open and transparent about how they perform.

“Despite the huge challenges of the last 12 months, we doubled down on protecting children and people in vulnerable circumstances. We smashed our previous record of ads amended or withdrawn. We’re exploring holding online platforms to greater account for their role in upholding responsible ads online and we’re running important projects on the environment, racial and ethnic stereotyping and body image. In all of this, our increased use of technology is transforming the way we tackle harmful and misleading ads and helping us to better protect people.” Guy Parker, ASA Chief Executive. 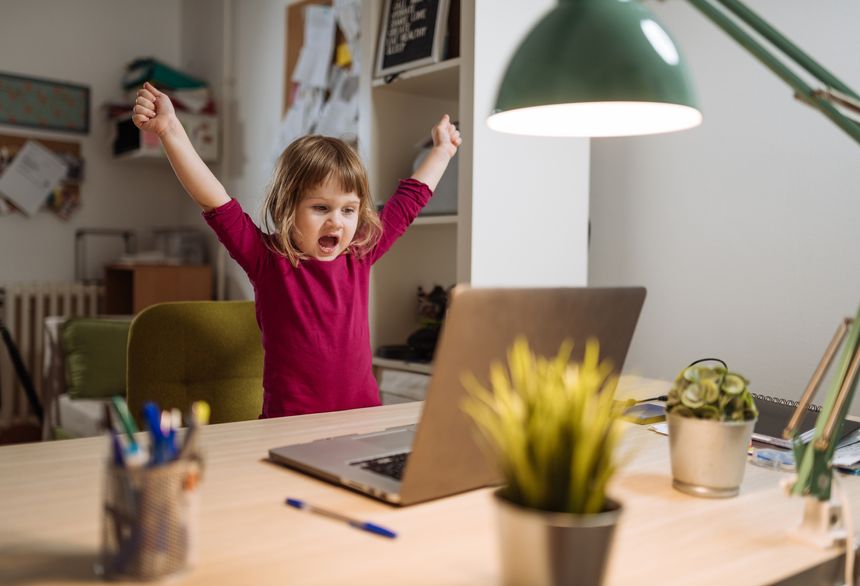