The ASA has upheld complaints about posts on event promoter UKG Brunch's Facebook page because they condoned the excessive consumption of alcohol.

UKG Brunch published two videos on Facebook in March and April 2021.  The first video showed two young women who appeared to be inebriated walking then falling over. A third woman was shown falling into a bush. Text stated “LEAVING A BOTTOMLESS BRUNCH LIKE…”. A caption on the post stated “We All Have A Friend Like Girl No.3! … #UKGBrunch #DaytimeRaver #drinkresponsibly”. The post also contained a link to buy tickets to UKG Brunch’s events.  The second video included two women who appeared to be inebriated walking out of a building and then falling over on the pavement, with the UKG Brunch logo displayed. Text stated “CAUSUALLY LEAVING A BOTTOMLESS BRUNCH”. A caption on the post stated “It's The 3rd Girl At The End … The Countdown IS ON Until We Reopen…”.

The complainants challenged whether the ads were irresponsible because they encouraged excessive drinking.

UKG Brunch Ltd said the posts were intended to provide light-hearted relief following a difficult year. They said the women in the videos were not associated with, and had not attended, UKG Brunch’s events, and that both posts had featured the hashtag “#drinkresponsibly”. Since being notified of the complaints by the ASA they had amended the captions on both posts to state “Drink Responsibly Guys!! (disclaimer: we don't condone irresponsible drinking) #drinkresponsibly”.

The ASA upheld the complaints.  It noted that the CAP Code states that marketing communications must be socially responsible and must contain nothing that was likely to lead people to adopt styles of drinking that were unwise. For example, they should not encourage excessive drinking.

Although the new disclaimer had been added, it did not, according to the ASA, override the message of the ad.

The ASA considered that the ads and their amended versions would be interpreted by consumers as encouraging excessive drinking, and therefore they breached the CAP Code’s provisions on alcohol advertising.

Photo is not of the actual ad. Photo credit: alevision.co on Unsplash

“Because we considered that the ads and the amended versions of the ads would be interpreted by consumers as encouraging excessive drinking, we concluded that they had breached the CAP Code” 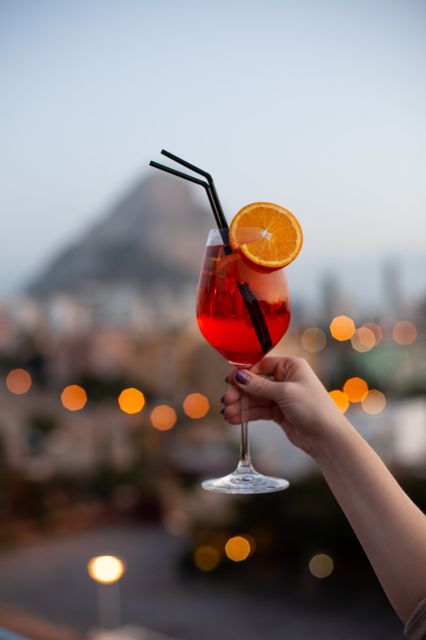 Has advertising been a force for good during the Covid-19 pandemic?
Brinsley Dresden
repost  cancel