Our newly arrived colleague Petronella Connett, who has a background in sales promotion administration, has highlighted yet another promotion that has been been the subject of an upheld ASA complaint recently. Overall, we are seeing a very worrying rise in sales promotions which do not appear to comply with the Gambling Act, the Consumer Protection Regulations or the CAP Code, particularly in social media.

The case highlighted by Petronella involved beer brand Bier Nuts, who have found themselves in hot water with the ASA for a recent Facebook post about a promotion which insinuated "everyone was a winner".

Their Facebook post was captioned ‘1,000,000 Beer Giveaway? & everyone who enters is a guaranteed winner!’ It then proceeded to list the following prizes: 1 x “£120,000 worth of beers, snacks & merch. Delivered over 12 months (£10,000 each month & can be shared with friends/family)” and 500 x “£100 worth of beers, snacks & merch delivered for free to your choice of address” with the remaining entrants receiving between £5-£20 of Bier Vouchers to use on the Bier Nuts web shop.

What were the issues?

What was Beir Nuts' Response?

Whilst Bier Nuts acknowledged the complaints, they did not provide a substantive response to the ASA’s enquiries.

What was the outcome of the ASA's investigation?

Unsurprisingly, the ASA was concerned by Bier Nut’s lack of response and apparent disregard for the Code, and ultimately upheld both complaints.

On point 1: CAP Code Rule 8.28.5 states that promoters must either publish, or make available, information that indicates that a valid award took place. This is usually a winners surname and county of residence. In this instance, the ASA could not find any information or evidence that the required list had been published or made available. In the absence of that, they concluded it had not been published and Rule 8.28.5 had therefore been breached.

On point 2: Under CAP Code Rule 8.15.1 promoters must award the prizes described in their marketing communications – in this case, £100 worth of Bier Nuts beer, snacks and merchandise – OR reasonable equivalents, normally within 30 days. It goes without saying that £70 instead of £100 worth of branded goods is neither the prize described in the advert or a reasonable equivalent. Reasonable equivalents must be of equal, or greater value, than the prize originally advertised. This was also a breach of CAP Code rule 8.2, which calls for promoters to conduct their promotions equitably, promptly and efficiently and be seen to deal fairly and honourably with participants. Promoters must also avoid causing unnecessary disappointment.

Additional points: In their ruling, the ASA additionally considered that the overall nature of the promotion was not made clear by the post. The references in the post to 1,000,000 beer giveaway and ‘everyone who enters is a guaranteed winner’ suggested it was a ‘giveaway’. The term giveaway should only be used in instances where all, or nearly all, entrants receive a gift of some sort. This phrase therefore made it seem as though the first 1,000,000 entrants would receive a beer each, or similar. This is important to note when running promotions.

What do we make of this?

There are some key takeaways from this ruling to remember whenever running a prize promotion. Under rule 8.1 the promoter – i.e. the brand – are responsible for all aspects of the promotion. This includes the marketing communications, prize fulfilment and publishing the winners list.

When communicating the promotion to consumers, it is important to remember CAP Code rule 8.17 which lays out the significant conditions you must make clear to consumers. This will ensure that you’re communicating the promotion in a clear and correct manner and everyone who wishes to enter is made aware of everything they need to know from the outset.

It’s also important to be aware of the difference between ‘gifts’ and ‘prizes.’ Gifts are something given to consumers in exchange for something: do X and you’ll get Y. Prizes are the result of a promotion and are either awarded through chance or skill. Giveaways are the former – purchase a cup of coffee today and we’ll give you a free muffin. In this instance, enter this promotion and we’ll give everyone at least a £5 voucher.

The winners list required under Rule 8.28.5 is important as it aims to uphold the codes central principles of ensuring all marketing communications are legal, decent, honest and truthful. By publishing such a list, the promoter instils trust in its brand for both consumers and the ASA. This is important not just from a compliance perspective, but also to ensure that your consumers are aware that the promotions you advertise are real and you’re giving away the prizes you state you are. This will help reduce consumer cynicism and therefore increase your consumer engagement.

Thanks to Petronella for her work on this post.

We told Bier Nuts Ltd to conduct their promotions equitably and fairly and to publish the names of prize winners in future. We referred the matter to CAP’s Compliance team. 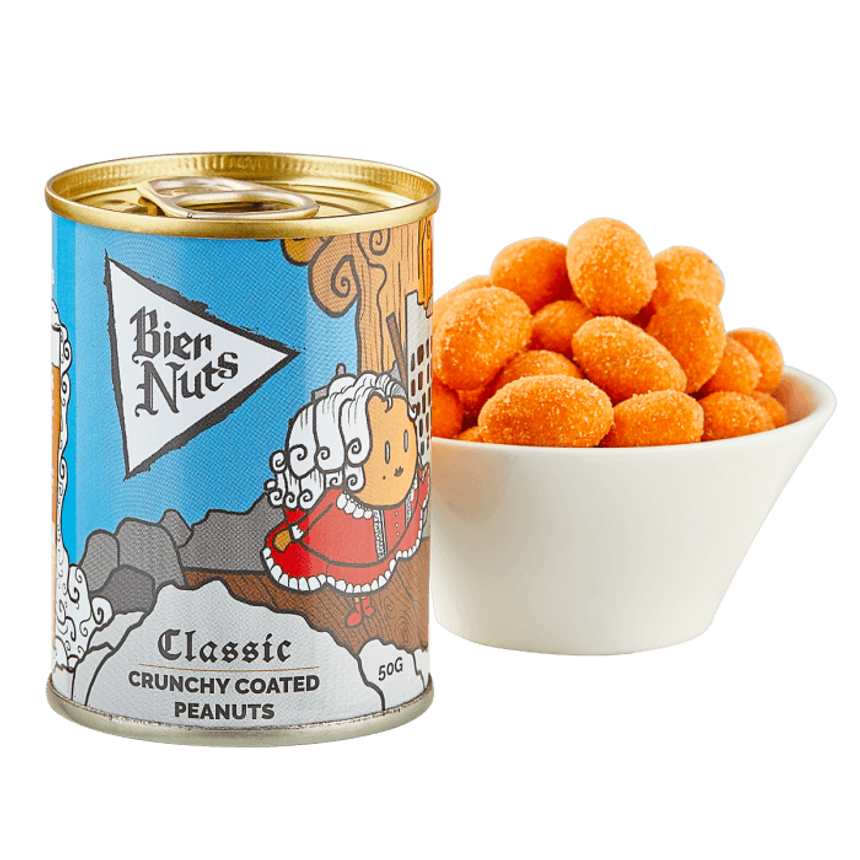