The UK's Home Secretary, Priti Patel, is not in favour of end-to-end encrypted messaging.

End-to-end encryption is a security feature that prevents third-parties from eavesdropping on calls and chats. It has been available for text conversations on various messaging services, including Facebook's messaging service, for several years. Despite pressure from various governments to scale back its encryption plans, Facebook is extending this protection to both voice and video calls on Messenger and rolling it out to Instagram DMs, which means that no one (including the provider of the messaging service) can see or listen to what’s sent or said.

In an attempt to put pressure on the company to roll back these protections for its users, the Home Secretary has lent her support to a series of 'aggressive' advertisements that will run in newspapers, and on radio and television in the coming weeks, The Times reports.

The ads will be aimed at winning over public opinion against end-to-end encryption. They will focus on the fact that increased privacy for users of encrypted messages means that officials will be harder to prevent and prosecute a number of paedophiles and terrorists.

The Home Secretary is said to have the support of the head of M15, National Crime Agency and policing chiefs, given that their main priority is to fight serious and organised crime and terrorism.

At the heart of this debate is the need to balance:

How we in the UK should resolve (or maintain) this tense balancing act will be at the forefront of political and societal debates over the next year or two, and the outcome should be reflected in the Online Safety Bill (formerly known as the Online Harms Bill).

In the meantime, all sides of this important and fascinating debate, including the Home Office, will be determined to win our hearts and minds, including through the power of advertising.

The Home Secretary has given her support to a series of 'aggressive' advertisements that will run in newspapers, and on radio and television in the coming weeks 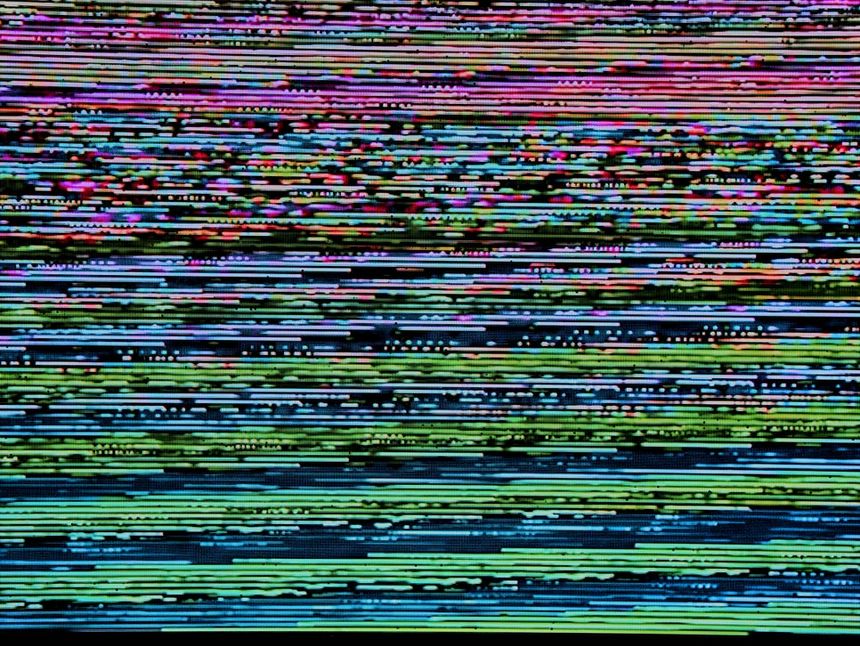 What are the main issues facing fashion companies (both fast fashion and luxury brands) today regarding sustainability?
Geraint Lloyd-Taylor

Subscriptions come under the scrutiny of the ASA
Helen Hart