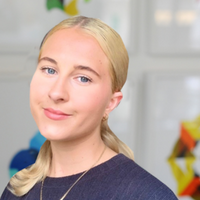 On Tuesday afternoon, Brinsley Dresden, Partner and Head of our Advertising & Marketing Sector Focus Group, welcomed Guy Parker, Chief Executive of the Advertising Standards Agency (“ASA”), for their second annual fireside chat to discuss how the ASA is facing up to some of the big issues in the advertising and marketing industry.

First things first, how is the ASA?

To kick things off,  Brinsley asked Guy how the ASA is faring after another year of Covid.

Thankfully, things seem to be much better than they were this time last year. The ASA primarily relies on a 0.1% levy on the cost of advertising for it's funding. With ad spending falling off a cliff in April 2020 due to the pandemic, the ASA's funding was hit hard, which in turn meant budget cuts. But now the ASA is through the worst and it's short to medium term funding is better than it has been for a number of years. This is as a result of the strong rebound in UK ad spend and a greater contribution to its funding from some of the bigger tech platforms, although this has not been formalised for the long term.

Some sectors where hit hard by the pandemic, which led to the ASA publishing a notice on regulatory forbearance, but simultaneously doubling down on advertisers trying to exploit the pandemic for their own commercial gain. Brinsley asked whether the ASA would be making an announcement to say that regulatory forbearance would be coming to an end. Guy responded that this has already gradually begun. By historical standards, however, the number of rulings and investigations are still down this year for a number of reasons, including a shift in the ASA's focus from investigating complaints reactively to proactively focusing on specific issues.

The tech platforms, such as Google and Facebook, are now providing the ASA more funding than they have in previous years, with a substantial increase in the ASA's funding through agreements with organisations such as the European Advertising Standards Alliance.

Brinsley congratulated Guy on becoming president of the International Council for Advertising Self-Regulation (ICAS) earlier this year, but wondered what this means for brands and agencies in the UK? Guy responded that the closer collaboration between international self regulatory systems allows for a better approach to international ad regulation.

Could the CMA and the FCA do more to regulate influencer marketing?

Brinsley said that in the UK we have been very reliant on the ASA to combat influencer marketing that does not comply with the law. Surely we need the Competition and Markets Authority or the Financial Conduct Authority to step in and start imposing chunky fines on these individuals? Guy is concerned - particularly about reality TV celebrities - pumping out ads without adequate disclosure or considering the suitability of their advertising for their audiences. Guy also noted that there is room for negotiation with platforms directly - he suggests sanctions such as bans for repeat offenders.

There are a number of practical challenges in this area, particularly the scale of the market. There is a steady stream of new micro-influencers cropping up daily, and big influencers who are relevant today may not be in 6 months time. Plus, features such as 'Instagram stories' are only available for 24 hours pose a challenge for the ASA as they are hard to keep on top of. Guy notes these are where the worst offences are occurring.

The ASA is investing heavily in technology, not only for tackling the issues with influencers, but also with targeted advertising. It is very difficult to know what children are seeing through targeted advertising online, so investing in technology to investigate this area will be a huge help to the ASA. Technology will also help the ASA investigate claims made directly by brands on their own 'digital real estate' - their websites or social media pages.

In the new year, the ASA will be using technology to conduct searches of the internet to see what energy, heating and transport claims are currently being made in the UK. This will be followed by public research into the sector: what do people think about claims being made in this sector? The ASA will then make a decision as to what new guidance they'll be publishing on the section in 2022/2023.

Guy noted that it's important for the ASA to get the balance right between preventing misleading environmental claims and allowing advertising to drive positive consumer behaviour. There are campaigning groups calling for the advertising of whole sectors to be banned but that's a job for parliament rather than the ASA. Many brands do have strong claims they can make correctly with the proper substantiation.

Rounding off the discussion, Brinsley and Guy took a number of questions from the audience:

- Guy believes the online safety bill is unlikely to have a huge impact on the ASA, based on it's current scope.

- There's currently a call for evidence with regards to body image and Guy is sure there will be plenty of evidence submitted. The government also has a strong interest in the area. Guy warned that influencers are a big issue in this area and need to be aware of their impact on their followers.

- Repeat offenders: the ASA is less likely to adopt an 'educational stance' if the same brand or influencer is making the same mistakes continuously. They are more likely to be formally investigated.

- When advertising crypto currencies, brands need to ensure they are clear regarding the risks in investments or exchanges of this type, which should not be trivialized.

- The stereotyping of all protected characteristics, including race, are to be prohibited in the same way as gender is now; it's not just about causing serious or widespread offense anymore, it is about harm too.

If you would like to receive a recording of the fireside chat, please email Lizzie Barnes. 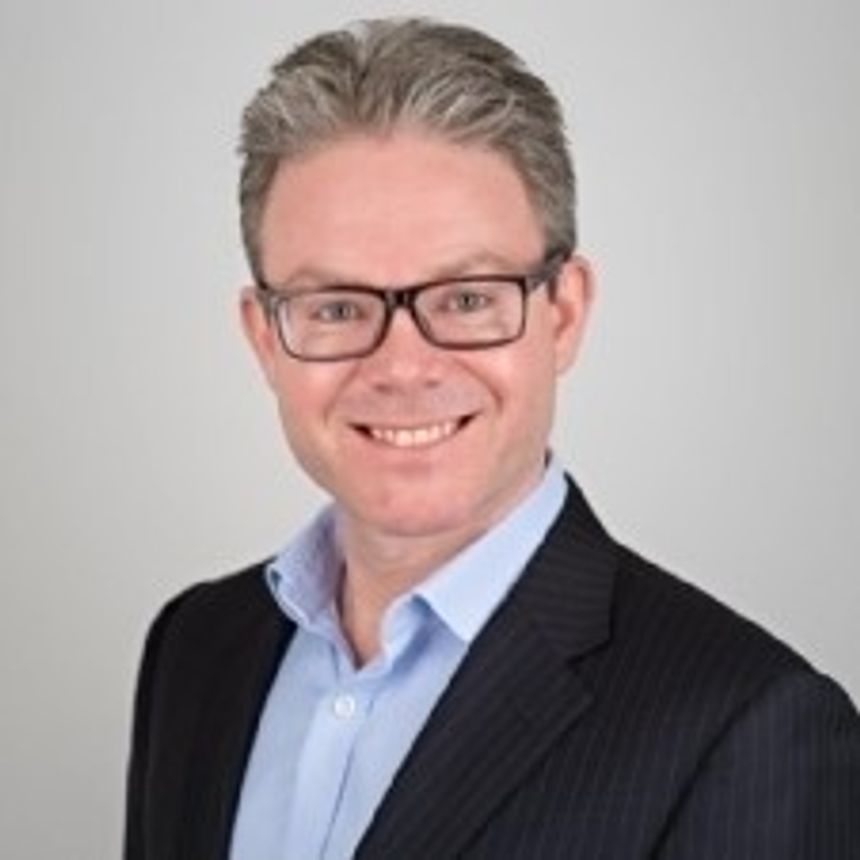