When it comes to environmental claims, you will be aware that the UK's Competition & Markets Authority (CMA) plans to bring enforcement action against businesses that make non-compliant 'greenwashing' claims from January 2022 onwards. The CMA's remit includes green claims in most company communications, including on pack, in store, on websites and social media, and in advertising and marketing. It came up with its own Green Claims Code to help businesses stay on the right side of the line.

Not to be out-done, the Committee of Advertising Practice (CAP) and the Advertising Standards Authority (ASA) also plan to apply pressure on companies when it comes to eradicating misleading and socially irresponsible environmental claims from advertising and marketing.

The ASA believes that the existing rules in the CAP and BCAP Codes already provide comprehensive rules to tackle misleading and socially irresponsible green claims in advertising and marketing. However, they will carry out a series of enquiries into priority areas requiring consumer behaviour change and carbon reduction which include aviation, heating/energy, cars, waste, and animal-based food.  In the meantime, they have published some general guidelines to help advertiser to comply with the rules.

Luckily for all of us, the CAP/ASA guidance is largely consistent with the Green Claims Code, so if you comply with one, you should comply with the other.

The key points of the ASA's latest guidance are as follows:

The guidance also makes the distinction between the products themselves and their advertising.  The ASA is only concerned with the advertising. It goes without saying advertisers must not encourage behaviour grossly prejudicial to the protection of the environment.  However, it begs the question of what may be considered “grossly prejudicial” as public opinion changes.  For example, it might become unacceptable to advertise airlines, cruises or skiing trips.

Any advertising practices or ad creatives that become more commonplace or problematic in the future, in an evolving context in which legislators confer top priority to climate change, could be addressed via ASA rulings and / or additions to this guidance (or potentially to the CAP and BCAP Codes).

Marketers should carefully consider the claims they wish to make, and ensure that they hold substantiation before they advertise products and services. 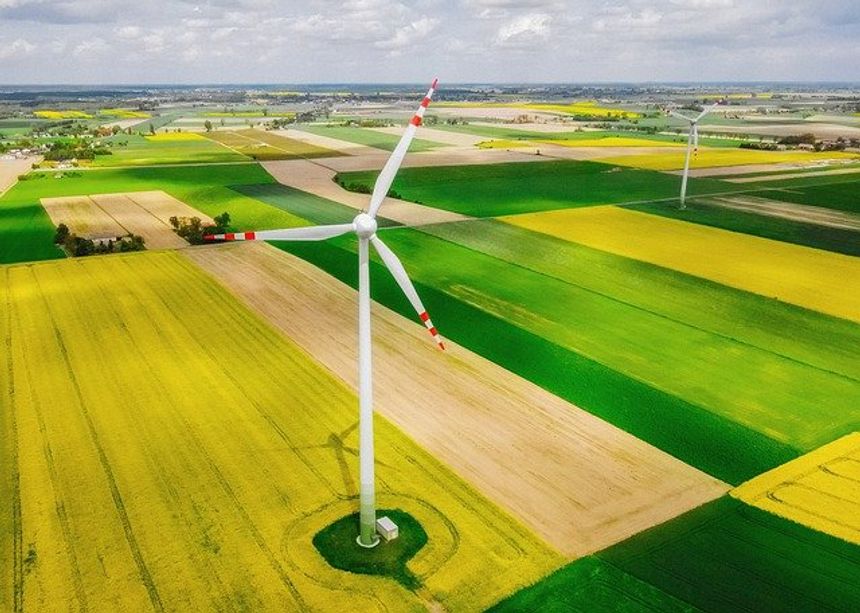