It seems the ASA is on a mission to stamp out misleading and irresponsible advertising relating to crypto currency trading.

This week, the ASA upheld no fewer than SEVEN rulings against such ads. The majority of the ads were banned for two main reasons, i.e. the ASA considered that they:

Those rulings are currently available here.

The general 'take-aways' are that the ads made crypto trading sound quick and easy, and didn't sufficiently emphasise the risk (or costs) involved. Many omitted a warning that cryptocurrency could go down as well as up and that it is unregulated.

In a baffling development, the ASA also considered it "irresponsible" (but not misleading) to fail to mention that Capital Gains Tax would be payable on profits made from crypto trading once the individual's annual tax free allowance is exhausted. A decision that seems hard to comprehend, and seems ripe for independent review.

However, I will not examine those rulings in detail in this article, but I do want to focus on the slightly quirky ruling in among the rest...

Getting a slice of the action

One ad that stands out from the rest is the ad for Papa John's Pizza, which promoted their give-away of £10 worth of cryptocurrency with a minimum spend of £30 on pizza.

The customer simply had to sign up to a Luno trading account (though they could simply sign up and immediately sell/cash out their £10 of crypto if they wished). Papa John’s said that the ads made no comment on investing in Bitcoin and the promotion only offered a mechanism for customers to get free Bitcoin. They likened the promotion to a discount on products or a cashback offer, the only difference being that the saving was paid in Bitcoin. They stated that there were no hidden surprises or processes with the offer and the sign-up procedure was made clear through the Luno account set up. Papa John’s had also purposefully required a customer to opt in for any further marketing correspondence from Luno.

Papa John’s said that they had a long-running association with cryptocurrency, which dated back to May 2010 when it was believed that Bitcoin had been first used to buy two Papa John’s pizzas. They explained that each year on 23 May they commemorated #BitcoinPizzaDay. In that context, and when there was high customer interest in pizza and Bitcoin, they ran the promotion to raise awareness of the connection between cryptocurrency and pizza.

In what seems to be a hyper-sensitive approach by the ASA, the ASA agreed with the above, but concluded:

"Nevertheless as part of the promotion a consumer would have to set up an account with Luno, a cryptocurrency exchange, which gave consumers the option to trade in cryptocurrencies, either with the promotional amount of Bitcoin or their own money."

They went on to say "We acknowledged that Papa John’s had a historical relationship with cryptocurrency and therefore some consumers may have been aware of the link between the company and Bitcoin. However, the ads were addressed to a general audience and we considered that most of those who engaged in a promotion linked to buying pizza were likely to be inexperienced in their understanding of cryptocurrencies and the risks inherent in doing so. We further noted that the ads contained no risk warnings about cryptocurrency."

The ASA appears to have treated this offer as though it was equivalent to a £10 free bet, and perhaps there's some logic in that, but it seems to me excessively strict to ban this ad on such a tenuous basis, in an effort to protect consumers from a hypothetical and arguably remote and limited harm associated with possibly, maybe, using that account later to invest more of their own money (after reading the T&Cs of that site during the sign up process).

In trying to prove it can take decisive action against ads involving financial investments, the ASA has certainly asserted itself in these rulings. Perhaps the ASA was emboldened by the proposed changes to the Online Harms Bill to include ads of this kind, and it wanted to be seen to take decisive action, given that other regulators are likely to want a pizza the action.

However, by going in so strong with these excessively strict rulings, it might look to some as dough the ASA has bitten off more than it can chew, and that it might be time for the Financial Conduct Authority to step up to the plate to regulate financial advertisements more effectively and more visibly.

Enough of the puns, let's end on a serious point

Since July 2020, the government has been consulting on a proposal to bring certain cryptoassets into the scope of financial promotions regulations. With things moving so quickly in relation to the Online Safety Bill it is not yet clear how these strands will weave together, but it is clear that tighter regulation of cryptoasset trading is in the pipeline. The consultation is closed for submissions but the consultation document can be read here.

Also, in fairness to the FCA, it has not been sitting on its hands. It has been engaging directly with social media platforms in recent months. It is understood that various platforms, including Twitter, Meta (formerly Facebook) and Microsoft have committed to amending their 'onboarding' processes for advertisers, in order to drastically reduce the risk of advertisers promoting online scams appearing in paid-for space on those platforms.

Although it is not clear if there is a deadline for the platforms to adopt this approach, it is likely they will implement the changes well before the Online Safety Bill is passed.

It is hoped this will reduce the need for the ASA to become involved with financial services ads that are served via social media platforms to quite the same extent. 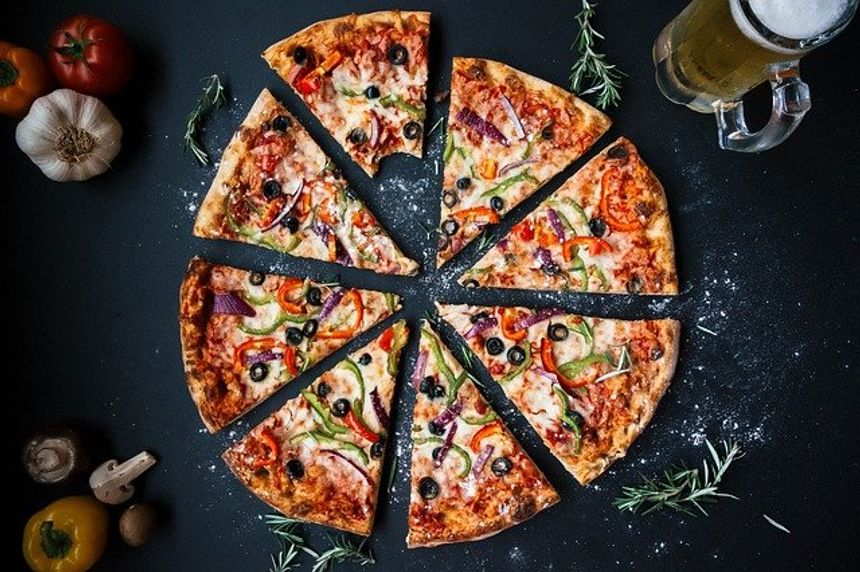