Following swiftly on from last month's upheld ruling, the ASA has now hit Mondelez with another, this time for failing to flag significant terms in its advertising for a Cadbury’s “Match and Win” promotion.

The promoter claimed there were millions of prizes to give away, including, among other things, club shop vouchers. The promotional website included the crests of various football clubs.

The ASA received complaints that the website did not make clear that postage costs applied to purchases from club shops and that the club shop voucher prize was only available at six of the 19 participating clubs.

Mondelez UK Ltd trading as Cadbury said that the promotion T&Cs clearly stated that winners had to pay postage and packaging on any purchases. The specific club shop T&Cs were decided by their partner football clubs, including any postage and packaging fees. There were also many official club merchandise items that could have been purchased for under £5. Some participating clubs allowed consumers to put the e-vouchers towards the postage costs, and some did not.

The club shop e-vouchers were only available for six teams because they were the only clubs who could process e-vouchers. The promoter also said that crests of other clubs were featured on the website because they were included in other prizes such as hospitality and match day tickets.

What does the CAP Code say?

The CAP Code provides that promoters are responsible for all aspects and all stages of their promotions, and that promotions must communicate all applicable significant conditions or information where the omission of such conditions or information is likely to mislead. Significant conditions include things like eligibility restrictions, end dates, how to participate, number and nature of prizes, costs, and anything else reasonably likely to influence a consumer's decision to participate or their understanding about the promotion.

The ASA said that postage costs were likely to take up a significant amount of any e-voucher prize, especially if winners did not intend to buy a product that exceeded the cost of the e-voucher. It also understood that some clubs did not allow the e-voucher to be used towards postage costs, and therefore in those cases, consumers would always have to pay to use the voucher. Therefore, it considered that this information was likely to influence a consumer’s decision about whether or not to participate in the promotion and that such significant conditions should have been stated sufficiently clearly in any ads relating to the promotion.

The ad itself did not include information that postage costs applied to purchases using e-vouchers. It was in the terms, but the link to these was not prominently displayed. In any case, the ASA considered that the information should have been presented clearly in the ad itself and the ad therefore breached the rules in the CAP Code about misleading advertising and significant conditions for promotions.

The limitation to six clubs

In the section of the website covering e-vouchers, text stated only that there were thousands of vouchers to be won and concluded “it’s time to get kitted-out in your team’s colours”. Therefore, the ASA considered consumers would understand that the e-voucher prize could be used at all the clubs’ shops associated with the promotion. It was likely to be material to consumers that some clubs, while clearly referred to on the website and promotional materials, were in fact not eligible for the e-voucher promotion.

Once again, this term should have been presented clearly in the ad itself. Because the ASA considered that the ad omitted material information, that the e-vouchers were only available for six teams, it concluded that the ad was misleading.

This ruling is an important lesson about the importance of considering all aspects of the promotion, not just the terms and conditions. It is one thing to ensure that the terms and conditions are crystal clear, but it’s also vital to check the accompanying advertising material and website content. In this case, the calls to action didn’t reinforce or emphasise the significant limitations, rather they undermined the terms and conditions by calling on people to “get kitted-out in your team’s colours”. Anyone reading this would reasonably expect their team to be included. There’s often a tendency to over-promise or exaggerate in marketing materials. However, these materials need to be checked carefully to ensure that they do not mislead, whether by omission or otherwise. The wider advertising of a promotion needs to include any significant  terms and restrictions – it’s not enough to fall back on the “small print”.

On the postage costs issue, there’s a nuance at play. It is pretty well understood by most consumers that when you order goods online there is often a delivery charge of some kind, albeit it may be waived if the products ordered exceed a certain value. So is it necessary to always flag that postage costs may apply when the prize is a voucher? You can sympathise with the promoter’s position on this to an extent. However, we need to bear in mind that this promotion concerned very modest voucher prizes of just £5 or £10. The fact that a large proportion of the voucher value would be absorbed by postage costs, or that it could not be used towards postage costs at all, was significant. Therefore, the decision to uphold this complaint seems a reasonable one. But would the same apply if the prize was a £100 voucher? In that case, would it really be necessary to disclose in all promotional materials the fact that postage costs may apply? Arguably, that would be somewhat disproportionate.

So on balance, you can’t really argue with the ASA or the complainants. And for that matter, it is worth noting that one of the complaints came from a “compers’” magazine, aimed at professional competition entrants. Such entrants are usually more clued up about the regulations around promotions and will not hesitate to complain to the ASA if they feel the rules have been broken. 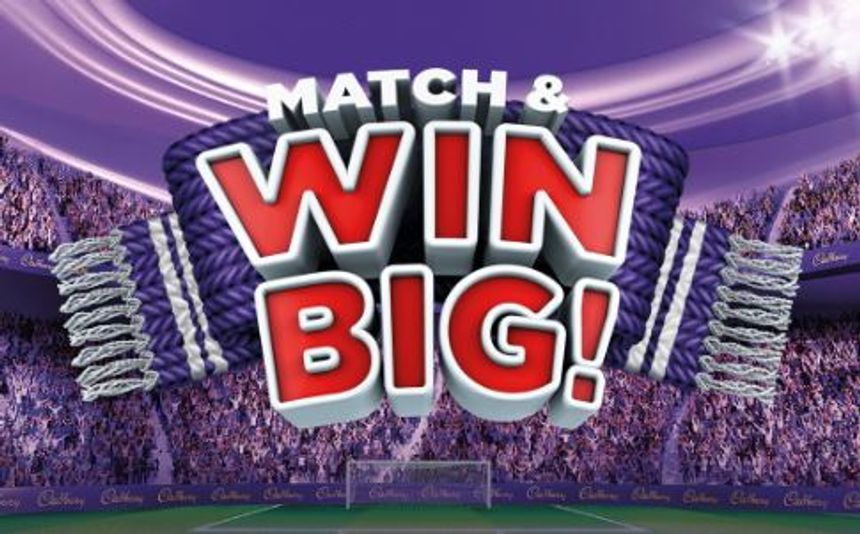