The UK's Advertising Standards Authority (ASA) has taken the opportunity of the United Nations' World Environment Day on Sunday 5th June to publish an update on its work on its Climate Change and Environment project since its last statement in September 2021. That statement set out 3 deliverables, over and above the ASA's existing work in relation to environmental advertising:

What is the result of the review in claims in the heating/energy and transport sectors?

In fact, the result of the review so far is only to create a list of issues that need to looked at in more detail, including:

The ASA is going respond to both misleading green claims and those which are socially irresponsible through a combination of "carrot and stick" methods, including but not limited to investigations and training, and will be publishing further guidance specifically for these sectors at a later date.

The ASA has also pulled together a summary of the key decisions about environmental advertising (although readers of this blog will be familiar with many of them....), as well as more comprehensive data base of some 57 published decisions.  There is also a page dedicated to climate change and environmental claims on the ASA's website. Finally, there is a link to CAP's New Guidance on Misleading Environmental Claims and Social Responsibility - and you should look at Section 4 from page 12 onwards for the particularly interesting new material about social responsibility, which will have significant impacts for many sectors. We'll be writing more about that shortly.

What's coming up next?

The ASA will be publishing the outcome of its research into consumer understanding of carbon neutral and net zero claims and claims for electric and hybrid vehicles later this summer, which will feed into their review of the heating/energy and transport sectors, as well as their wider work.

The ASA is also working with regulators such as the Financial Conduct Authority and Ofgem, as well as BEIS and various associations on environmental advertising, but most importantly with the Competition and Markets Authority (CMA). The CMA published its Green Claims Code a little while ago, and is now focusing on claims for fast fashion, with assistance from the ASA.

Finally, in the summer of 2022, the ASA will be commissioning research into consumer understanding of “sustainable” and “eco-friendly” claims, and in particular whether these are sometimes ambiguous. The research into waste claims, such as “recyclable” and “biodegradable” should be ready by the end of this year, with the review into meat and dairy and plant-based substitute claims due to take place in 2023.

From White Knight to Green Knight

The ASA often sees itself as a White Knight, or a knight in shining armour, protecting consumers from rapacious advertisers. And sometimes it is just that. However, the ASA now wants to recast itself as a Green Knight, helping consumers sort the accurate claims from the misleading or unsubstantiated ones. The danger comes when the standard of proof is set so high that any slight flaw in substantiation or any minor linguistic ambiguity is automatically deemed to result in a claim that is not merely misleading, but "materially misleading", giving rise to an infringement of the Code. This was the fate the befell Hyundai and its ad for hydrogen fuel cell powered car. We would argue that the ASA was over zealous in its application of the rules in that case, which only serves to stifle one of the key benefits that advertising has to offer in helping to achieve net zero, which is product innovation.

So moving forward, we shall wait and see if the ASA is successful in striking the right balance between protecting truth in environmental advertising on the one hand, and enabling advertisers to complete and innovate with new, greener products on the other. Don't let perfection be the enemy of the good.

"Meeting the UK’s net zero targets is going to require advertising and ad regulation to play its part, and our comprehensive programme of work is designed to ensure that this happens over the coming months and years." 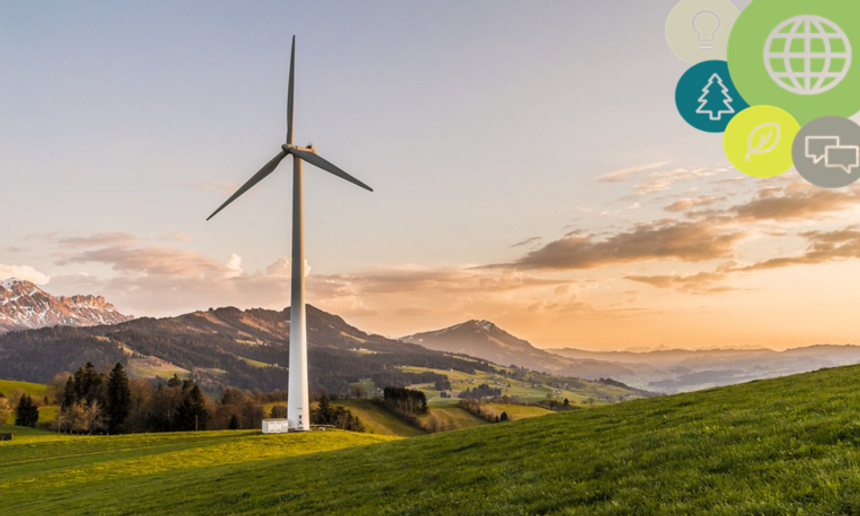 In support of yesterday's World Environment Day, we've published a new statement to update on the work that we're doing to help in the face of the climate emergency: https://t.co/UowpXPMWbR pic.twitter.com/3csKh3fbZ7

As the talent war goes 'hot', join our webinar to find out everything you need to know about enforcing restrictive covenants in the ad industry
Brinsley Dresden
Recent posts from Lewis Silkin - AdLaw