Last week I wondered out loud whether the Online Safety Bill, one of the Government's flagship pieces of legislation, might be preserved, whether it might be enhanced, or whether it might go down with Boris Johnson's (premier)ship...

When I asked that question last week, it was assumed that the Bill would be pushed through in something like its present form, and that it might even be enhanced to tackle even more 'harms' and to give the regulator even greater powers.

But a week is a long time in politics. Now, its future is looking increasingly precarious.

Now, the Online Safety Bill is set to be dropped from Commons business next week, with a view to bringing it back to the Commons “in the autumn", when the country will have a new captain at the helm.

PoliticsHome reports that the Bill was removed from the government's agenda to make space for a motion of no confidence in the government, due to be put to the House on Monday.  So, the Labour party will get to stamp its feet and declare a lack of confidence in a government that's already in the process of reorganising itself from the top down - I'm not a politician, so perhaps I'm missing the real point of that - but in any event it seems to be happening at the cost of progressing the long-awaited and highly controversial Online Safety regime.

Some will argue that is no bad thing, as they consider the Online Safety Bill in its current form to be a cumbersome, overly-complex and over-reaching piece of legislation that chips away at our fundamental human rights. However, it does seem to tackle a number of fairly urgent issues, from discrete and straightforward issues such as cyber flashing, through to ambitious attempts to hold social media companies to account for failing to enforce their own policies that are intended to protect users.

It is absolutely right that such a monumental Bill, with such significant constitutional implications, is properly scrutinised, and not rushed through - but its entire future is now looking rather less certain.

It's possible it might carry on largely unchanged, but the way in which the press has started attacking it, makes that seem unlikely. From The Guardian to The Times, the knives are out!

To torture another metaphor, it remains to be seen whether it will be salvaged, stripped for parts or thrown on the scrapheap.

The truth is, the future of the Bill depends entirely on who our future Prime Minister will be.

In the (seemingly unlikely) event that Kemi Badenoch becomes PM, she seems most likely to scrap it.

If one of the others becomes PM, it depends where they land on the 'small government' - 'big government' spectrum.

Boris Johnson has been a proud proponent of 'big government', which is unusual for a Conservative Party leader, especially a 'Brexity' one. Most of the current candidates in the running to replace him seem committed to returning to a less interventionalist 'small government' approach, but who knows whether they are simply trying to curry favour with their colleagues on the right of the party, given that a wide range of people will get a say in who wins that race.

It's just my opinion, but Nadine Dorries, the current Secretary of State for DCMS, and main 'owner' of the Bill seems unlikely to have any kind of foothold in the new cabinet, or to have much influence over it. But who knows what the next two months have in store!

We will have to wait until early September to see what the future has in store for the Online Safety Bill.

Despite its flaws, I hope the best parts of it can be salvaged, and that the future of online regulation will be decided based on what is best for the people of the country, and not what is best for the political aspirations of those who seek to become the next Prime Minister. We live in hope.

Backers of the bill have called for it to be used to place limits on "harmful" pornography and content promoting "extreme diets". But its opponents, which include Conservative party leadership contender Kemi Badenoch, have warned it “is going to have some serious implications for free speech”. 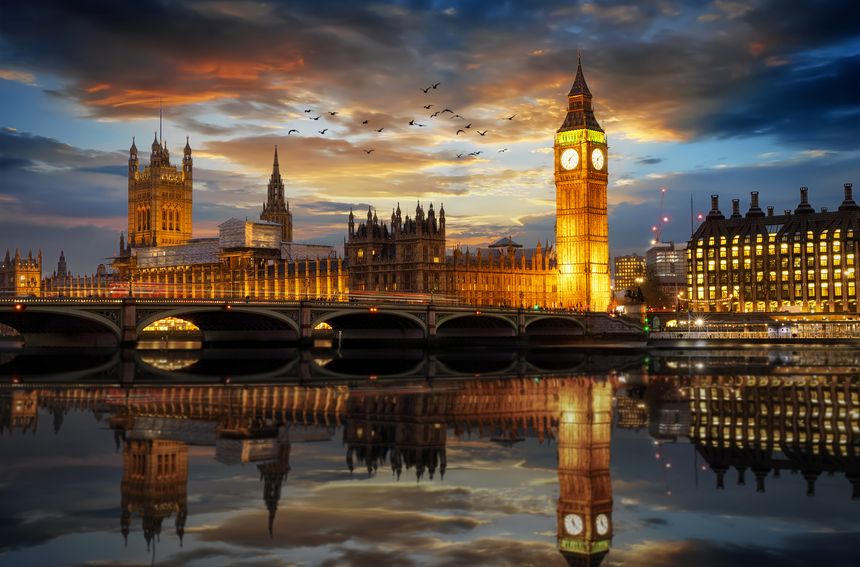