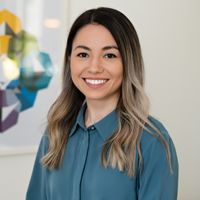 A staple of Greek cuisine and a point of pride for the country, the European Court of Justice ruled on 14 July 2022 against Denmark (again) that true feta can only be made in Greece.

The word feta itself means "slice" in Greek, referring to the way blocks of feta are sliced before added on top of a Greek salad or served on their own, topped with olive oil and oregano. Even though the origins of feta date back more than 2000 years, with Homer telling the story of Odysseus, who escaped the cave of Cyclops Polyphemus hiding under one of his sheep's belly, but not before taking some of his feta for the journey, it was not until 1996 that Greece first applied to protect feta as a "designation of origin" product - and Denmark has been salty ever since.

The purpose of a PDO label is to help local producers protect the added value of products whose properties and production process are inextricably linked with a geographical area. Despite Greece successfully registering feta as a Protected Designation of Origin (PDO) food in 2002, Denmark tried to argue that "feta" is a generic term. Even though their argument crumbled before the European Court of Justice in 2005, Danish producers continued to export cheese to non-EU markets using the term "feta". As a result, Greece authorised the EU to start legal proceedings against Denmark in 2020.

On 14 July 2022, the European Court of Justice ruled that Denmark had failed in its obligation to prevent or stop the use of "feta" by Danish cheese producers, who export as "feta" to third countries cheese made in Denmark from cow's milk, contrary to the feta PDO specifications, which require it to be produced in Greece from Greek sheep and goat's milk. It rejected Denmark's argument that it was not bound by the PDO because it was exporting the infringing products to non-EU countries, and confirmed that the specifications must be complied with since the cheese is produced within the EU. In this feta saga, let's hope this was Greece's final curdle...

Cyprus has been less fortunate in securing its intellectual property rights over halloumi. After years of efforts, PDO status was finally achieved in 2021, which specified that at least 51% of the milk used to make halloumi must now be from sheep and goats. With halloumi demand sharper than ever and the UK being the recipient of more than 40% of halloumi exports, this drove a wedge between the Cypriot government and Cypriot halloumi makers, who argued that not enough sheep and goat's milk is produced in Cyprus that meets the PDO specifications.

Amidst fears of decreased halloumi production and alteration to its taste, the halloumi makers churned and filed an unprecedented application to annul the PDO that they argued was actually harmful to their interests. Following tensions between the Cypriot government and farmers and dairy producers in Cyprus, including protests and arrests outside the Presidential Palace earlier this year, a deal was reached last week. Cyprus will now be seeking to agree with Brussels an implementation period until 2029 to gradually increase the goat and sheep to cow's milk ratio in halloumi in 5% increments every year until the PDO specification is reached. It remains to be seen whether the effects of this deal will alleviate halloumi makers' production fears or if their position is still rubbery...

Only Χαλλούμι/Halloumi/Hellim produced on the island of Cyprus and according to the traditional recipe can now be marketed in the European Union under that name. (European Commission, 12 April 2021) 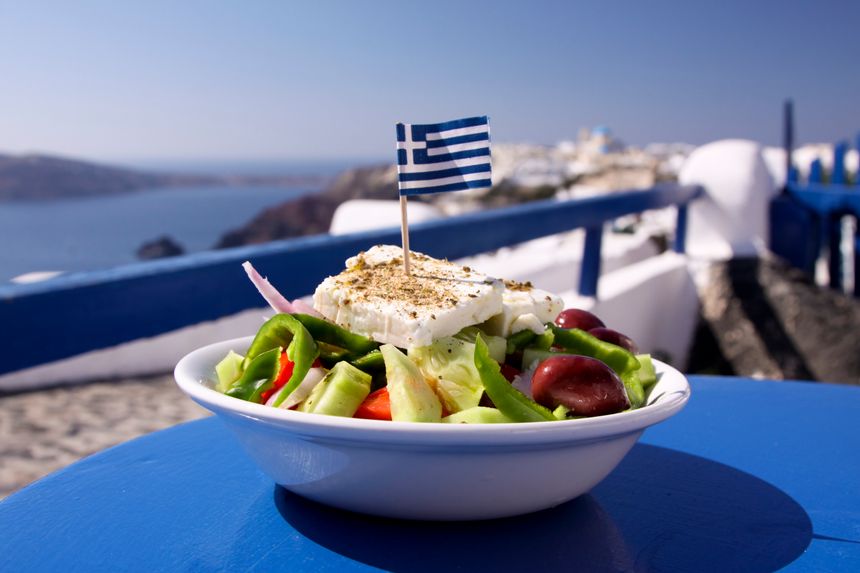