In recent years there have been many concerns raised about the impact social health can have on peoples’ mental health.  This can range from “FOMO” about holidays and evenings out to the effects of unrealistic pictures on body image.

The latter has been considered by the Womens and Equalities Select Committee which issued a report in 2021 calling for action on the issue.  In late 2021 CAP and BCAP announced a call for evidence to assist them in regulating advertisements that may cause body image concerns and they have just issued new guidance on body image concerns.

The guidance reiterates that all marketing communications should be prepared with a sense of responsibility to consumers and society. Advertisers should ensure that they don’t portray particular body types in an irresponsible manner or present an unhealthy body image as aspirational, exploit people’s insecurities about their body image, or suggest that happiness or wellbeing depends on conforming to a particular physical appearance, or gender stereotypical body type or physical features. The key points of the advice are:

As well as the new CAP guidance, the Health and Social Care Select Committee has now issued its own report.  They heard evidence from witnesses who told the Committee that their body image issues started in childhood and adolescence and that social media and online advertising often exacerbated their concerns. The Committee also heard evidence about the potential harm from online content that promotes an idealised, often doctored and unrealistic, body image and the link to developing low self-esteem and related mental health conditions.

Among other recommendations, it called on the UK government to work with advertisers to feature a wider variety of body aesthetics, and work with industry and the ASA to encourage advertisers and influencers not to doctor their images. It said it believes the government should introduce legislation that ensures commercial images are labelled with a logo where any part of the body, including its proportions and skin tone, are digitally altered.  The government has two months to respond.

the government should introduce legislation that ensures commercial images are labelled with a logo where any part of the body, including its proportions and skin tone, are digitally altered 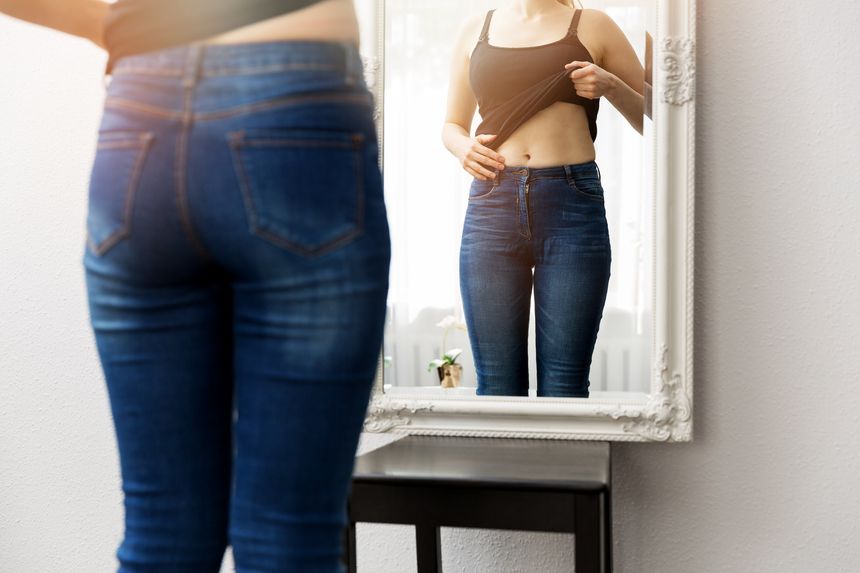