President Macron of France has been polishing up his halo, as well as his green credentials, by announcing that France will be the first European nation to ban ads for fossil fuels. This is consistent with the President's promise to reduce French greenhouse gas emissions by 40% by 2030 compared with 1990. All very laudable of course - but will this ban actually make the blindest bit of difference to the achievement of that objective?

Environmental campaigners appear to suspect that M. Macron is engaging in political green washing all of his own. The French chapter of Greenpeace wanted the ban to be in the form originally proposed, which would have outlawed any form of advertising by oil companies. In the end, however, the new law allows ads which include an element of renewable energy content to continue. And unlike the long standing European laws on tobacco advertising, which banned sponsorship as well as advertising, sponsorship has not been banned. So the iconic French oil company, Total, will able to continue with its sponsorship of the arts - such as the Louvre - and next year's Rugby World Cup, which is being hosted in France.

Meanwhile, supermarkets and other petrol retailers have pointed out that in the midst of the cost of the living crisis, which is also being felt in France, it does not help the poorest members of society if retailers cannot advertise price promotions on fuel.

But I'm confused. Last time I filled up my car with petrol, it was because the fuel gauge was well within the 'reserve' section and heading towards empty at an alarming rate. At no point did I drive past an advert by a fossil fuel company and think "Oh yes, I just fancy a few litres of their lovely petrol right now." Advertising does not create demand for fuel in the way that it might for a Kit Kat. Nobody drives any more or any less because they've seen an ad for petrol or diesel. So I find myself shrugging, in the finest Gallic tradition, as I try to understand what possible contribution to cutting greenhouse gases will result from this ban. If ever a gesture deserved to be called futile, this is it.

More pertinent, perhaps, is the fact that in 2021, electric vehicles accounted for just 9.8% of new car sales in France, compared with 11.6% in the UK. This is significant because the transport sector accounts for 30% of greenhouse gas emissions in France. And what is my source for those figures? Les grande fromages at the 'Higher Council for the Climate', an independent authority created to monitor France's action on climate change, established by none other than the man himself, President Macron.

Two lessons can be drawn from this débâcle. First, politicians all over the world will reach for the cheap and easy expedient of an advertising ban in order to look like they are doing something about a complex, long standing, multi-factorial problem. Whether it's the climate emergency or the obesity crisis, an advertising ban will provide a useful technique to distract voters from the inconvenient truth that the real answers will be slow, expensive and difficult to implement. Although in Emmanuel Macron's defence, at least he has actually implemented his ad ban having announced his intention to do so, unlike his British opposite number, Boris Johnson, who announced his intention to ban advertising for HFSS foods, and then characteristically reneged on his commitment when it was expedient to do so.

The second lesson is that if you want to reduce greenhouses gases, it might be better to have more, better, well-regulated advertising for things like electric vehicles, rather than less advertising for fossil fuels. If more French people could be persuaded to swap their petrol and diesel vehicles for electric ones, there would be both fewer greenhouse gas emissions and fewer ads for fossil fuels. 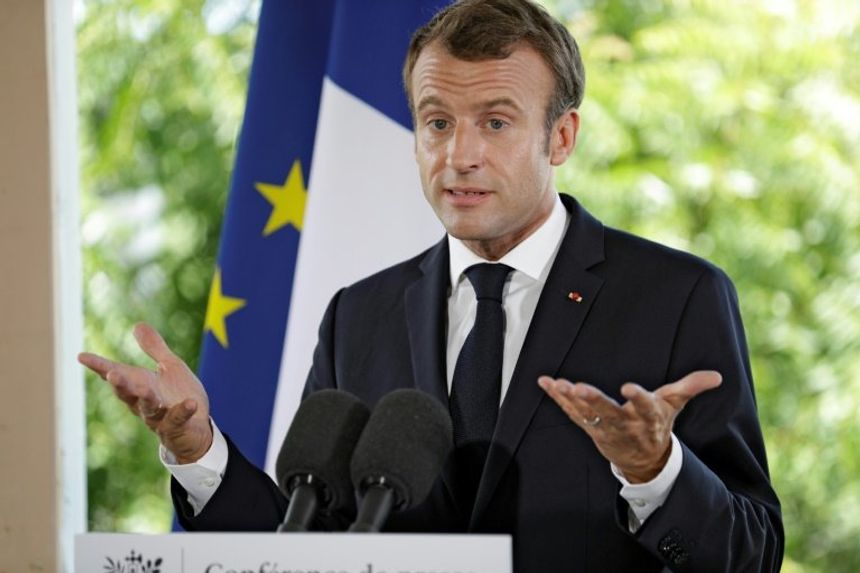