On 17th August 2022, the ASA upheld a ruling against Outside In (Cambridge) Ltd t/a Lumie for misleading consumers about the health benefits of its  “Vitamin L SAD Light”.

A complaint was made by a healthcare brand, Beurer. Bauer complained that the following claims by Lumie misleadingly implied the Vitamin L SAD Light was a source of a vitamin that offers health benefits:

Outside In t/a Lumie responded that their reference to Vitamin L did not mislead consumers as it was merely used in a brand sense, without any explicit connection between the lamp and the vitamin. They pointed to the display of its registered trademark symbol next to some of the references to Vitamin L within their claims.

Lumie claimed that consumers would understand that Vitamin L did not exist in nature. Lumie referred the ASA to online reviews where the number of consumers who seemed to believe Vitamin L was real was, in Lumie's view, “negligible” in comparison to the overall number of reviews. 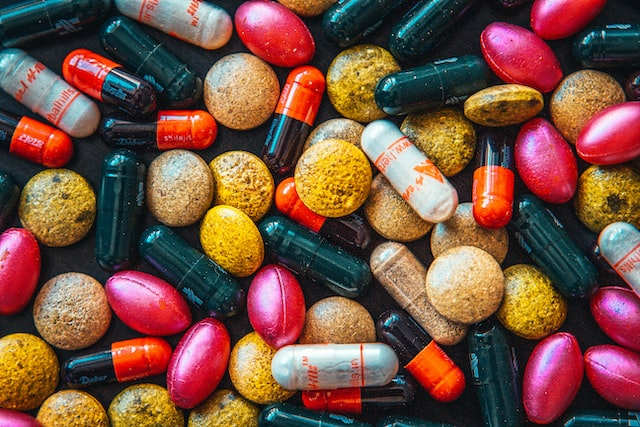 The ASA upheld the complaints. While Vitamin L did not exist in nature, the ASA considered that consumers were unlikely to recognise every vitamin that existed in nature and they were concerned that there were certain vitamins, such as Vitamin K, that were generally less well-known than others, like Vitamin C.

The ASA therefore considered that consumers would likely interpret the product name as referring to a vitamin that existed and was essential for normal bodily functions, even if they weren't aware of the specific nature of that vitamin.

In addition, the benefits claims made by the advertisement such as lifting of mood, boosting concentration and energy levels, led the ASA to conclude that consumers were likely to believe that use of the product stimulated Vitamin L production and created the aforementioned health benefits.

The advertiser also lacked sufficient substantiation for the claims.

This ruling should be a reminder for all brands to take extra care when making references to health benefits. Brands must be very careful not to mislead consumers into believing that their products or services are sources of health benefits if they might not be.

Lastly, in call cases should brands choose to make claims in relation to health benefits, it is vital that all substantiated with documentary evidence is stored and available for inspection.

For those reasons, we concluded that the ads were likely to mislead consumers into believing that Vitamin L was a real vitamin and that its absorption provided health benefits. 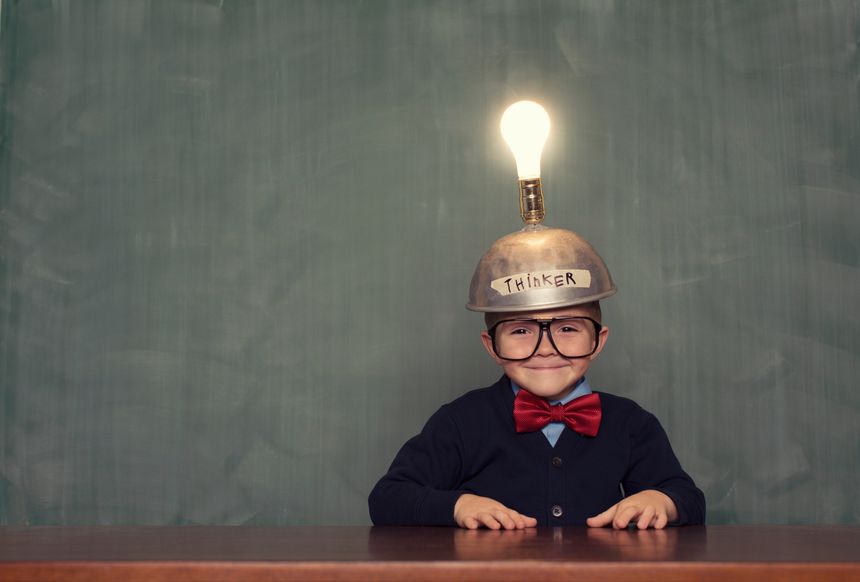