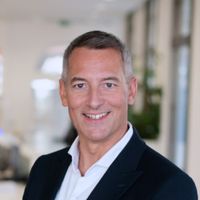 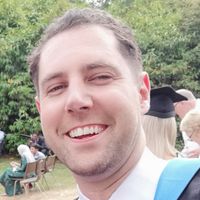 Video game publisher Take-Two, makers of the wrestling video game WWE 2K, have been held liable in the US for copyright infringement in a claim by tattoo artist Catherine Alexander. The Take-Two wrestling game incorporated realistic depictions of real-life wrestlers and had included Alexander’s tattoos without permission in creating an accurate digital likeness of wrestler Randy Orton. But how would a UK court grapple with a similar copyright claim involving faithfully recreated athlete tattoos in a video game?

Copyright issues concerning athlete tattoos in the US

While the practice of tattooing dates back over 5,000 years, the first round of video game tattoo litigation started in 2011, when THQ games were sued by a tattoo artist for reproducing tattoo artwork inked on fighter Carlos Condit in their mixed martial arts video game. In that case the dispute was settled before an appeal could be decided and the company erased the tattoo from the game. This was followed in 2013 by a lawsuit against EA Sports for the recreation of tattoos NFL sports games, and in 2020 Take-Two won an action brought by Solid Oak Sketches in connection to tattoos in the NBA 2K basketball game. In that 2020 case, Take-Two were able to demonstrate that their use of player tattoos did not infringe copyright as their use was immaterial, permitted under an implied licence given by the tattooist to the basketball players and was permitted under the US fair use copyright exception. The 2020 decision suggested that sports video game companies would generally be able to include athlete tattoos in their video games without payment to the tattooist.

The recent dispute between Alexander and Take-Two has however introduced uncertainty to the US legal position, as the trial judge refused to allow the jury to consider the immaterial use and implied license defences which had been successful in the 2020 Solid Oak Sketches litigation. While Alexander only won modest damages of $3,750 from the jury relating to her tattoos on Orton, the relevant game featured realistic depictions of over 200 wrestlers, many of whom had multiple tattoos. Clearing and licensing the rights for all those tattoos could well be prohibitive for some game companies, who may therefore choose to re-evaluate the risks of including tattoos in their games.

UK Courts have not yet had to resolve a copyright dispute in connection with the reproduction of tattoos in a video game. However, with the UK video game industry being the largest in Europe, it is an issue game developers need to give close consideration to.  The starting point, of course, will be to consider whether the tattoo(s) in question qualify for protection and who owns any copyright but given that could lead to another lengthy post of its own, for the purposes of this post we assume that is established.

In the absence of a written agreement between a tattooist and an athlete, the implied licence argument would no doubt be considered, i.e. that there is an implied permission granted to the athlete to include the tattoo(s) in any commercial exploitation of their likeness.  While likely to be readily implied in relation to reproductions of the tattoos in, for example, photos of the ‘real life’ athlete, the key question will be whether any implied permission extends as far as a digital reproduction.  It may be argued that a licence should be implied via trade or custom if it can be shown “that the usage or custom is invariable, certain and general, as opposed to mere common practice”.  That would probably require expert evidence as to the trade or customs in place in the world of tattoo art.

Further support for giving tattooed athletes control over their tattooed digital likeness might also be drawn from European human rights law, which has linked the protection of image and personality to the bundle of rights in the European Convention on Human Rights. The protection of an athlete’s personality and image would however need to be balanced against other rights and interests, including those of the tattoo artwork copyright owner.

While the UK does not have a directly analogous defence to the broad US fair dealing exception considered in the US Take-Two litigation, there might be some scope to argue that tattoos reproduced as part of the digital likeness of the athlete does not infringe any artistic work copyright because of the UK incidental inclusion exemption provided by s.31 Copyright Designs and Patents Act 1988.  There are however only a couple of cases interpreting this defence, and it may be difficult for a developer to argue that the inclusion of an athlete’s tattoo is incidental if deliberate steps were taken to create an athlete’s digital likeness incorporating their tattoo.

What can athletes and video game companies do to avoid risk?

Athletes and video game developers can take some practical steps to avoid the risks of infringement in including tattoos in digital athlete likenesses in video games. For athletes, this may include obtaining written copyright licences or assignments from a tattoo artist before being inked. Such agreements can give clarity on the right of the athlete to commercially exploit their image, including with the tattoo. In the US, some player organisations have advised their athletes to formally obtain such agreements. In some cases, where athletes are already tattooed, it may also be sensible to track down the tattooist and request retrospective licenses, however this runs the risk of bringing a potential legal issue to the attention of the tattooist.

Video game developers should undertake due diligence before including athlete tattoos in their games and may consider editing out or replacing an athlete’s tattoos on their digital likeness to avoid any risk of infringement. This is particularly important where a player’s tattoo incorporates intellectual property from a third party – for example, Manchester United and England footballer Jadon Sancho has tattoos featuring the Simpsons, Spiderman and Sonic the Hedgehog, which the game developer EA Sports have edited out in creating his digital likeness for their FIFA football video games, although no doubt more to avoid issues with the owners of those characters rather than the tattoo artists.

For now, it will be worth watching to see if Take-Two appeals the decision in their dispute with Alexander. We also expect that in the US a trial date will be set early next year for a similar dispute concerning six tattoos created by tattooist James Hayden for basketball players Danny Green, LeBron James, and Tristan Thompson and included in several 2K Games basketball titles – so this won’t be the last time ink was spilled on copyright, tattoos, and video games. 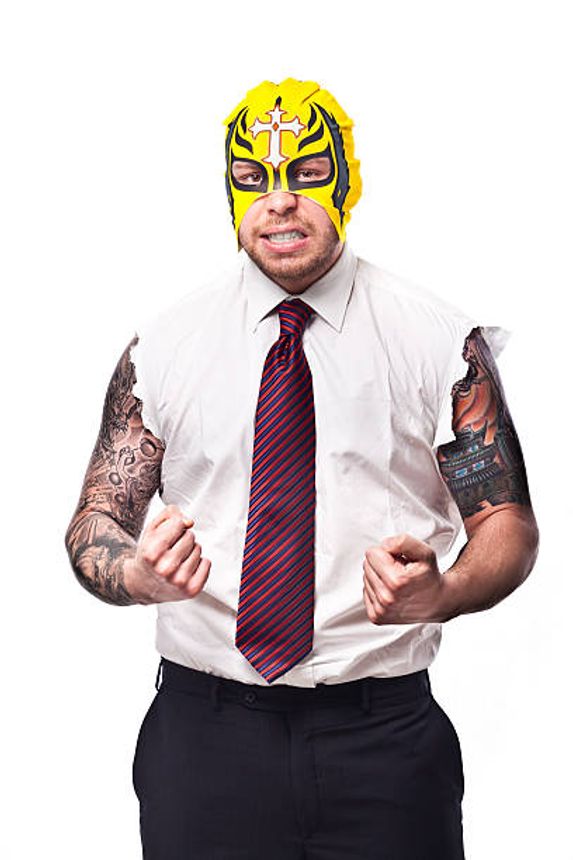 AI 101: How do AI tools work and why are lawsuits being raised?
JJ Shaw, Adrian Aronsson-Storrier