In addition, issue and electoral ads will now have to be labeled in the top left corner as "Political Ad."  Next to that, Facebook will show "paid for by" information.

Facebook also announced that it is investing in artificial intelligence and additional personnel to help root out unauthorized advertisers.

Second, Facebook has been testing a "view ads" feature in Canada, which it plans to roll out globally in June.  This feature lets viewers see all of the ads a page is running, even if it's not in the user's news feed.

Third, in June, Facebook will be launching a public, political advertising archive, which will contain all ads that have the "Political Ad" label.  The archive will also include spending and demographics for each ad.

Fourth, in order to make it harder for people to use fake accounts, people who manage pages with large numbers of followers will need to be verified.  If they don't get verified, they will no longer be able to post.  Facebook also plans to show additional content about these pages as well (for example, information about when page name has changed), to help users assess the content better.

Recognizing that it was "slow to pick-up foreign interference in the 2016 US election," Facebook said that it is implementing these changes "to prevent future abuse in elections — and to help ensure you have the information that you need to assess political and issue ads, as well as content on Pages."

We believe that when you visit a Page or see an ad on Facebook it should be clear who it’s coming from. 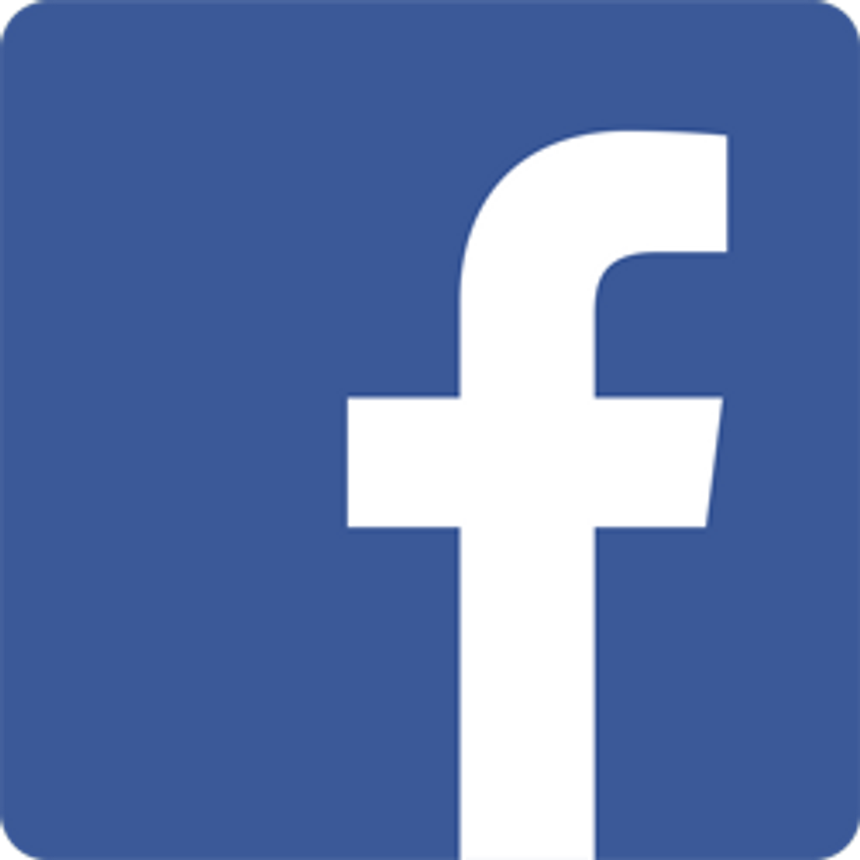 Soon anyone that sees a political ad on Facebook will see it labeled as such. This label will also include information on who paid for it. People in the US will start to see these labels later this spring, with more countries on the way. https://t.co/uOwhhBVUmz