Black Friday is relatively new phenomenon. When the author was working in the bars of Newcastle circa 2008, it was the name informally given to the last Friday before Christmas when those blessed once-a-year drinkers finished work for the festive period and headed oot on tha Toon.

Lately however, and thanks to our friends across the pond, it is more commonly known as a retail bonanza in late November. Despite the images last year of security staff hired to manage hordes of shoppers that failed to appear (preferring to shop online), Black Friday is very much here to stay.

Today though, consumer body Which? has released a report claiming that around 60% of tech, home and personal care products that were on sale over last year’s Black Friday weekend were the same price or cheaper at other times of the year.

The ASA is hot on pricing promotions and keen to enforce the CTSI Pricing Practices Guidelines that were published last year and came into force in April this year. The new guidance did away with some of the prescriptive rules in the previous version such as the ‘28-day rule’ that meant that advertisers could ‘establish’ a price from which they could then run a promotion. Similarly, advertisers now need to be more careful with “up to x% off” claims. Under the previous guidance advertisers could claim, say, “up to 50% off” if at least 10% of the total products on sale were discounted by that amount. Now however they need to show that the discount applies to a “significant proportion” of the goods on sale without any bright-line rule on what percentage constitutes a significant proportion.

The result of this more holistic approach is that advertisers are now in a less certain position, and must work out whether a price promotion is genuine or not by looking at the circumstances as a whole.

Which? takes its role as consumer champion seriously. While it says that none of the deals it found broke “any rules” (i.e. the CAP/BCAP Codes and/or the Consumer Protection from Unfair Trading Regulations), it is plain that the organisation is concerned that Black Friday claims can be misleading.

However, retailers generally do not accept the criticisms laid at their doors, and might point out that Which? used the opportunity to promote its own services as a way of ensuring that consumers defeat those dastardly traders and get the most out of the Black Friday deals.

Our investigation revealed that 60% of those items were sold for the same price or cheaper at other times during the year. 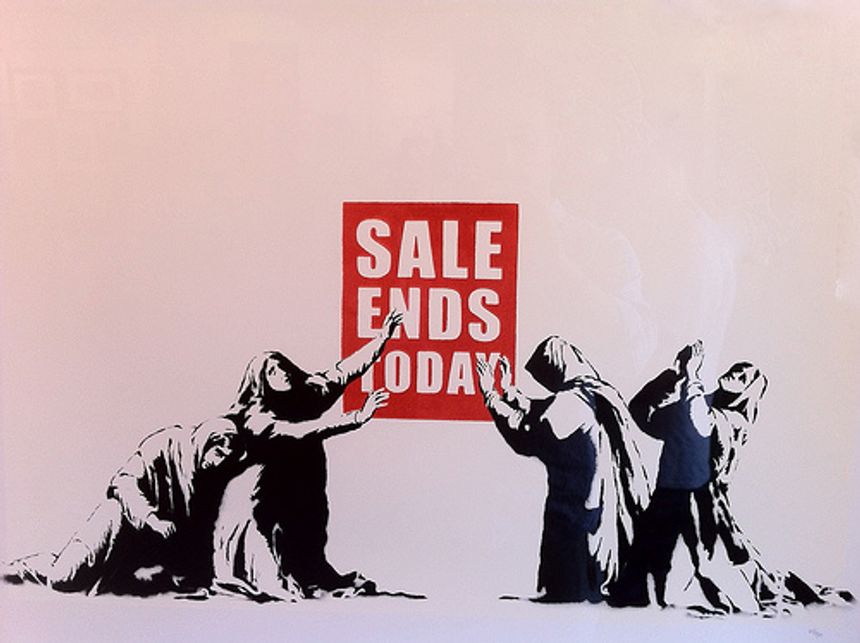 New Which? research reveals that many Black Friday special offers are not that special at all. https://t.co/TbYRqjrS6x

Is it true that more than half deals cost the same or less either before or after #BlackFriday?
More about @WhichUK investigation: https://t.co/iwSRP5V3cc pic.twitter.com/syaR1Nr9lB