If at first you don't succeed, try and try again. That's the approach baked beans manufacturer Heinz took with it's 'Good without going on about it' ad.

The original version of the ad, aired in May 2017, showed a man explaining his "three P's" workout regime to his partner whilst drinking a protein shake. He stated that, "This is the last P - Protein, which I've supercharged with high fibre and minimal fat”. She replied, "Same. We’re just having some beans.". On-screen text followed which read "High in protein. High in Fibre. Low in Fat".

The ad was banned by the ASA on grounds that it gave the impression that Heinz baked beans had as much protein, fibre and fat as a protein shake. The inferred claim breached the ASA's strict rules on nutrition and health claims, as it was not listed as a  'permitted' nutrition claim under the BCAP Code.

Despite the 'not going on about it' theme of the ad, Heinz decided to give it another shot and in February this year aired a slightly amended version of the same ad.  In the amended ad, the woman replied to her partner, "Right. We're just having some beans." instead of "Same. We’re just having some beans.". This was clearly an attempt to avoid the comparative claim issue which arose in the original ad, but unfortunately the ASA were not left feeling satisfied.

In the ruling served up by the ASA, it concluded that the amended ad still featured a nutrition claim that was not permitted under the rules. Despite removing the word "same", the ASA still considered that viewers would interpret the ad to mean that Heinz baked beans had 'as much' protein, fibre and fat as a typical protein shake.

This latest decision raises an important questions about whether Clearcast and the ASA are really on the same page when it comes to health and nutrition claims.  On both occasions, the ad was given a clean bill of health by Clearcast, only to be subsequently killed off by the ASA.

This serves as a reminder to advertisers that such pre-approval might sometimes have to be taken with a pinch of salt, and it's always advisable to take independent advice.

It also underlines the strict stance the ASA has 'bean' taking on health and nutrition claims of late...

The agency said viewers would still understand the exchange to show baked beans were "a tastier and more appetising, but nutritionally equivalent, alternative to consuming a protein shake". A Heinz spokesman said its advert "simply aimed to be a memory jogger about the goodness of beans in a humorous way". 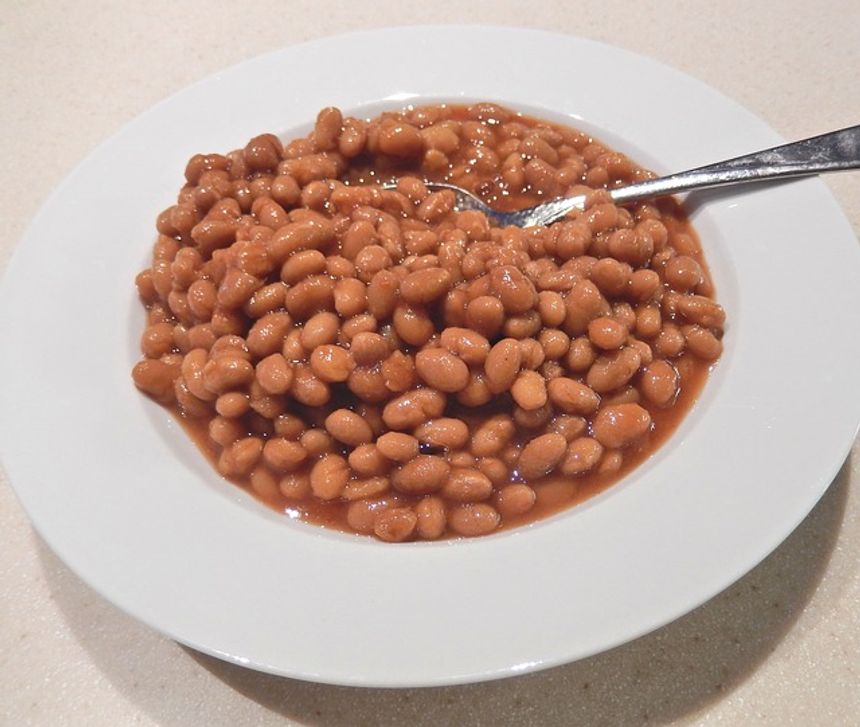