It's another blow (see what I did there) for brands which use traditional gender stereotypes either as a tool to promote their products or as an artificial USP.

There have been some very public 'brand fails' over the years - does anyone remember BIC's lady pens from c.2012? Branded 'For Her', the pens were available in pink or purple and 'designed to fit comfortably in a woman's hands'.

Well, now, five years later, the makers of Kleenex are rebranding their 'mansize' tissues to... 'EXTRA LARGE'. Admittedly, it doesn't seem as though much blood, sweat or tears were expended on that one. I think there was probably a little more scope for creative thinking.

In any event, the issue Kleenex has stumbled upon here is essentially the same as it was with Bic. It's simply the latest demonstration that we're living in a world in which even 'girls' are allowed to eat Yorkie bars.

A brave new world. But not everyone is on board.

While we're still waiting for the gender stereotyping rules in the CAP Codes to be officially updated, social media users on all sides of this debate are up in arms... obviously.

On the one hand, there's the criticism of brands which leverage gender stereotypes to sell products simply because they've been doing it for years... whether or not 'manflu' is a real phenomenon!

On the other, there are wails of 'where will it end', and accusations of Snowflake-ism* and concerns of brands kowtowing to a small number of complaints from the 'far left' of the political spectrum.

Whatever your own personal position, it does beg the question of where the high water mark will be. And, if you're wondering how the UK's Advertising Standards Authority might rule on these (t)issues in an advertising and marketing context, you're not alone.

*Snowflake-ism/Snowflakism is not yet recognised by the more traditional dictionaries at the time of writing.

Kleenex is scrapping "Mansize" branding from its tissue boxes after 60 years on the shelves as consumers called it out for being sexist. The company said the tissues would now be called "Extra Large". One customer questioned the firm after her four-year-old son asked if "girls, boys and mummies" can use them. 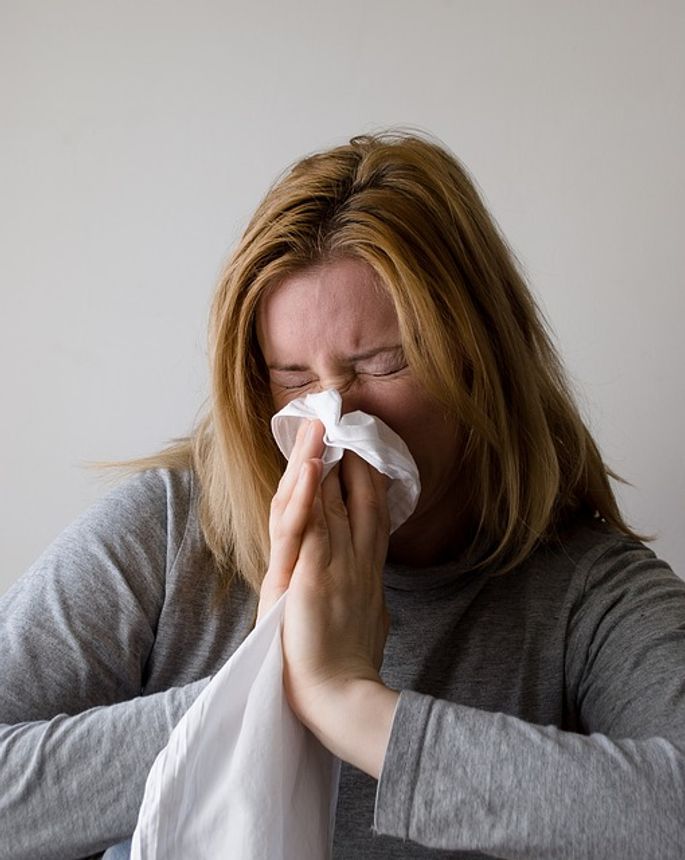