When it comes to making comparative claims, it pays to know who your competitors are.

A complaint swiftly followed from rival broadband provider Plusnet, which also promised no mid-contract price rises. TalkTalk said that was all very well but, in its view, Plusnet wasn’t a major broadband provider.

TalkTalk had put itself in the same league as digital behemoths such as Sky, BT and Virgin Media, who, together with TalkTalk, enjoyed a collective 93% market share. Whilst TalkTalk conceded that it had the lowest share of the four, it pointed out that Plusnet’s market share was in fact a third of TalkTalk’s, making Plusnet a mere tiddler compared to the big four sharks.

The ASA disagreed with TalkTalk. It acknowledged TalkTalk had provided evidence of its broadband market share, but it took issue with the advertiser’s idea of what constitutes a “major provider”. It said there were a number of factors that a consumer would have in mind when considering whether a provider fitted the description, including brand awareness, number of customers and advertising presence. On balance, the ASA thought Plusnet had sufficient advertising presence and the kind of customer base that would nudge it into the category of leading providers. The ASA also noted an Ofcom report from 2017 that explicitly identified Plusnet as a major broadband provider (and if it’s good enough for Ofcom, it’s good enough for the ASA).

Comparative claims such as the one TalkTalk made are difficult to get right at the best of times, especially when there are many ways to slice and dice the market. For this reason, absolute claims such as “the No.1”, “the best-selling”, “the fastest”, “the only”, etc, should be approached with caution.

For example, when claiming that you are the No.1 widget provider, you’d better have a good idea of what you mean by this: Most subscribers? Highest sales? Highest revenue? Are you No.1 on all of these measures? If not, then it is important to qualify the claim accordingly. You’ll also need very robust substantiation to back up the claim in the event of a complaint.

TalkTalk’s task was made more difficult because, whilst it had the figures to substantiate the claim when measured against Sky, BT and Virgin Media, this just wasn’t the right pool of competitors. TalkTalk should have cast its net more widely to include Plusnet and potentially other providers. The argument came down to what people would consider to be a “major provider” and that’s not something which can be so easily nailed down.

And of course, these are the sorts of claims which are most likely to generate sophisticated competitor complaints, which can be very difficult to defend. Advertisers can quickly see their own ad turn into negative publicity for themselves and free advertising for competitors, as TalkTalk has found to its cost.

We considered consumers would not generally be aware of the market share of each broadband provider and that there were other factors which influenced whether consumers would consider a company as a “major provider”, such as brand awareness, number of customers and advertising presence 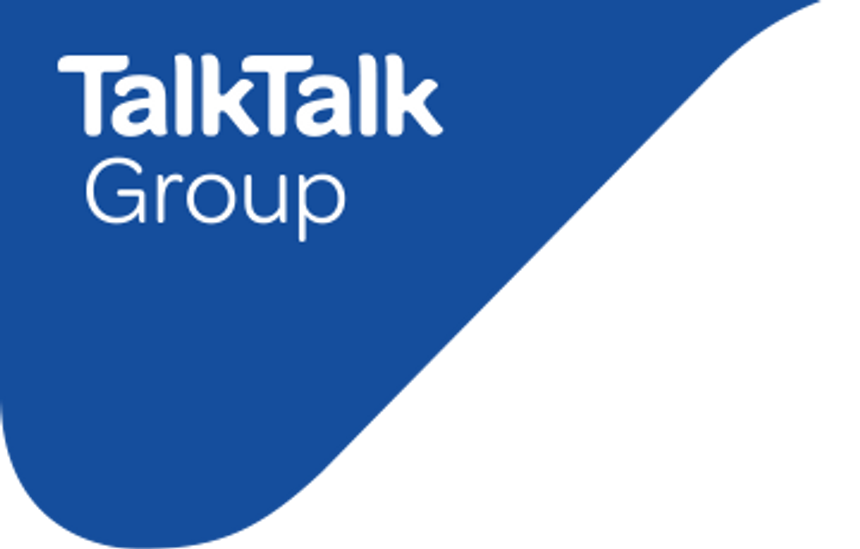