This isn't new news, but it may have escaped your notice if you haven't been keeping up with Welsh news over the past few months...

Despite the fact that this was arguably true, because the ring was originally for sale £2599 and was now £1169.10, the main issue was that the ring had been available at a discounted price in the intervening period.

Taking the example provided by Trading Standards, the ring was originally priced at £2599, but in November 2018 the ring was discounted to £1299, before being further reduced in December to £1169.10.

The pricing information on the website was materially misleading because it had omitted any mention of this intervening price.  So the saving was actually much less. The saving was only £129.90 compared with the previous price, rather than £1429.90 as was claimed on the website.

This assumes that H Samuel could establish that the original price of £2599 was genuine, which seems to be the case.

It's a reminder that the ASA isn't the only regulator on the block.

When it comes to materially misleading price indications, Trading Standards are prepared to intervene, and they have much more extensive powers than the ASA, including the power to pursue prosecutions and fines.

Councillor Fiona Cross said: "This case sends a clear warning to businesses that our trading standards officers will act in the interests of consumers and take enforcement action where traders fail to adhere to government guidelines and consumer protection legislation."

The charges relate to the use of ‘reference prices’ and ‘intervening prices’. Reference pricing refers to price promotions which aim to demonstrate good value by referring to another, typically higher, price.  Retailers must also show ‘intervening prices’ where an item has been on sale at a price lower than the higher ‘reference’ price. In many cases the highest reference price is not always the last price the item was sold at. In both situations, customers can be misled into whether they think they are receiving a proper bargain. 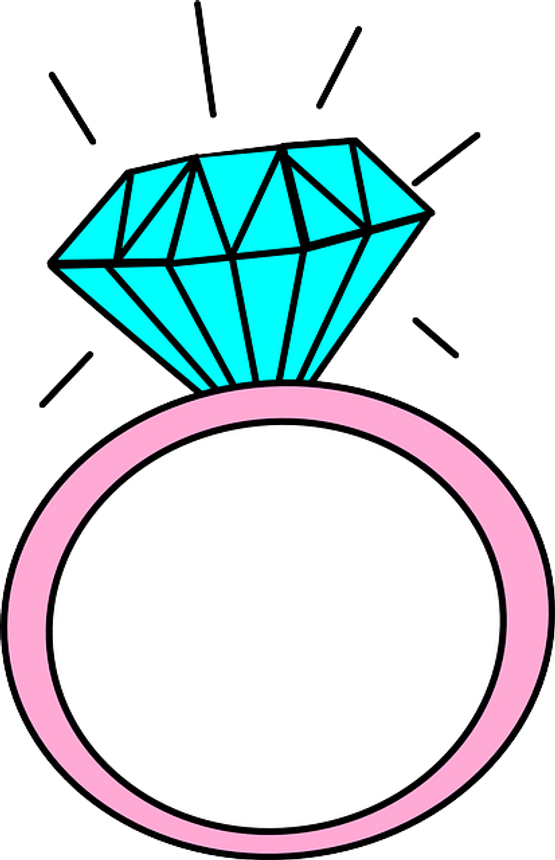