The FCA has launched a scathing attack on the advertising practices of claims management companies (CMCs).

Since taking over the regulation of CMCs on 1 April this year, the FCA has reviewed over 200 ads from CMCs and, according to its latest press release, the financial regulator hasn’t been overly impressed with what it has seen.

CMCs have been making hay in recent years, thanks largely to the furore surrounding PPI. Perhaps last week’s deadline for making PPI claims has led to some of these firms pushing out even more aggressive advertising campaigns than usual over the last couple of months, in the hopes of squeezing as much juice out of the market as possible before the end.

In any case, the FCA highlights a number of bad practices, including a failure by CMCs to identify themselves as CMCs, a failure to tell customers they could make a claim to an ombudsman for free, exaggerating the level of compensation customers could expect to receive and hiding important information in unreasonably small print.

As a result of all this, the FCA has been writing warning letters to CMCs and paying visits to the worst offenders of the rules. It has also used its own formal banning powers where CMCs appeared to be using celebrity endorsements without permission. Perhaps most ominously for CMCs, the FCA has warned that those with very poor advertising track records may fail to meet the threshold for FCA authorisation going forward, stating “Firms should also understand that we will take their compliance with our rules on financial promotions into account when considering applications for full authorisation.”

With the end of the PPI party upon us, CMCs will now be looking for new ways to replace that revenue, so the FCA’s latest warning is a (perfectly-timed?) reminder that the regulator is keeping a close eye.

CMCs using misleading, unclear and unfair advertising practices to get business is completely unacceptable. We won’t hesitate to take action where we consider that customers are being misled or otherwise treated unfairly by poor advertising 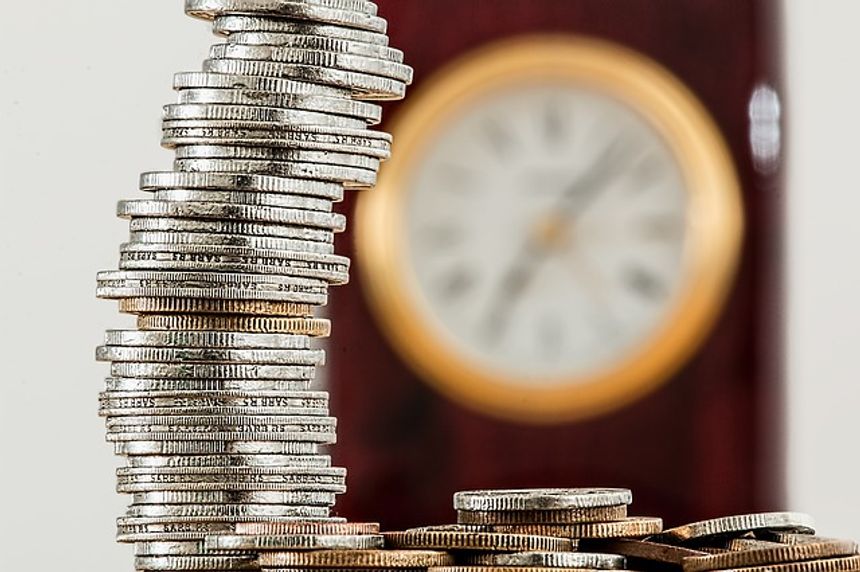